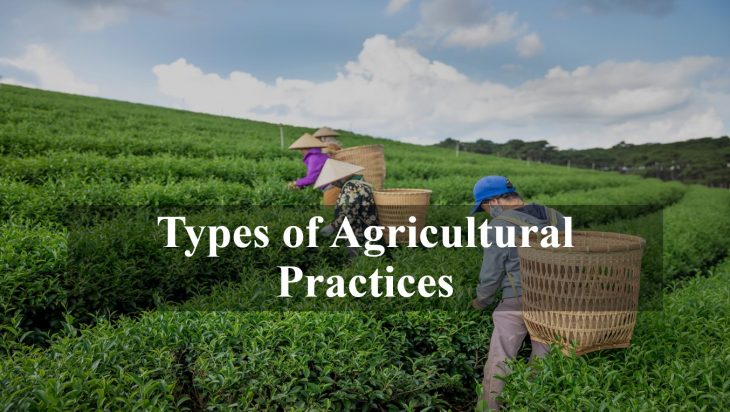 Agriculture is a science which deals with crop cultivation and animal rearing for socio-economic benefits. It is an ancient practice that is used to produce food, fiber, and other necessary products and to earn a livelihood. Agriculture has played a significant role in human civilization and referred to as the basics of revolution.

To support the population in cities, plants and animal domestication were further transformed into several types of agricultural practices. Being the most widely adapted profession in the world, every region has its own native crops, cropping methods, technical approaches, and types of animals.

Below the 11 most adapted types of agricultural practices along with their advantages and disadvantages are given:

Pastoral farming one of the most ancient types of farming practices. Pastoral farming is the animal raising practice only exhibits in cold and humid environments, which are not ideal for crop cultivation. These steep slopes are less nutritive and structured to support the growth of plants and the use of mechanization. These lands are generally suitable for grasses and weeds.

The probability of crop damage is higher in slopy areas because of the strong winds and high-water flow during rainfalls. Slopy areas are more favorable for the rearing of sheep not for dairy animals. Sheep can feed on grasses and can easily adapt to cold and humid environments.

This farming practice is mainly used to fulfill the rising demand for food and a healthy lifestyle. It mainly involves the cultivation of annual crops e.g., vegetables, grains, legumes, and potatoes.

Shifting agriculture involves the cultivation of crops on forest lands after clearing or burning the forest in the tropics. Native people practice farming on forest land until land loses its fertility. It generally takes three to five years for the land to lose its fertility or to grow overtaken by native flora.

Once the land loses its fertility, farmers move to the next forest and repeat the process in the coming years. This farming is mainly adopted in the tropics for the purpose of producing grains.

However, this type of activity is highly unfavorable for a sustainable environment, therefore environmentalists are strongly against its practice. Apart from other types of agricultural practices,

Mixed farming is one of the most adapted types of farming practices. It is a practice that involves the cultivation and rearing of plants and animals at the same time. This mainly practiced in humid regions and is widely adopted in Europe.

It is a continuous type of cropping practice that involves growing of a variety of crops varying in their maturity period and sowing methods. Proper irrigation facilities and optimum rainfall are very essential for the success of this farming system.

Sedentary agriculture is commonly practiced in the tropics, and it is a consistent type of farming that is repeated again and again on the same piece of land. Once the land loses its fertility, the land is left uncultivated for some years so it can regain its fertility.

Among several types of farming practices, this type focuses exclusively on the farmer and his family’s needs. In this agricultural practice cultivation of crops and rearing of animals is usually limited to small scale, low input, and consistent yield. The old and tractional cropping methods are used in this practice.

Due to small-scale farming, it is mainly adopted by the poor farmers which cannot afford the latest technologies and agricultural inputs, resulting in low yield. Therefore, the actual output remains limited to farmer’s families.

Commercial agriculture is a practice in which commercial crops and trees are grown for commercial purposes. It is also known as industrialized agriculture.

The plantation cost of these crops is usually high because the majority of commercial crops are tree crops.

Among types of agricultural practices, Intensive farming is a major practice in high rainfall and tropical regions having a diverse plant population. This farming is commonly done on large scale and it also shares the national economy.

Rice is one of the examples of intensive crops that are intensively cultivated in several regions of the world. It is a dual-purpose crop that is domesticated for food and export purposes. Farmers also plant several other intensive grain crops in these areas which are also high yielding.

Intensive farming is a widespread practice in the world including Central America, south and north Africa, Asia and several regions of the Middle East.

This farming practice involves the rearing of cattle and sheep in low productive agricultural zones, mainly used to cultivate wheat, oil and grain crops, and barley.  It is commonly practiced in the USA, Argentina, Peru.

This farming practice needs fewer fertilizers and artificial supplements which make it a more environment-friendly practice. However, the actual yield is less than the current global demand which makes it less popular among farmers and agriculturists.

Crop rotation is one of the types of agricultural practices that involves the rotation of cultivational crops in the same land during different growing seasons. This practice assists the soil in regaining its fertility and lost nutrients during an earlier crop harvest.

It also reduces the incidence of environmental factors and their effects on crop productivity and resistance to stress factors. 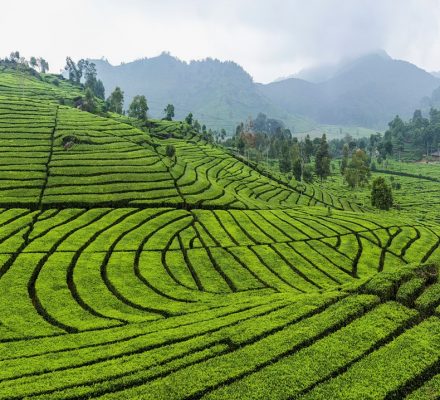 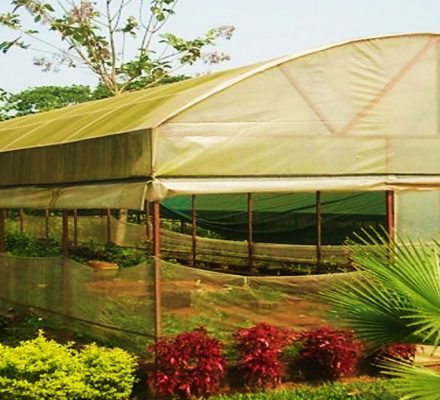 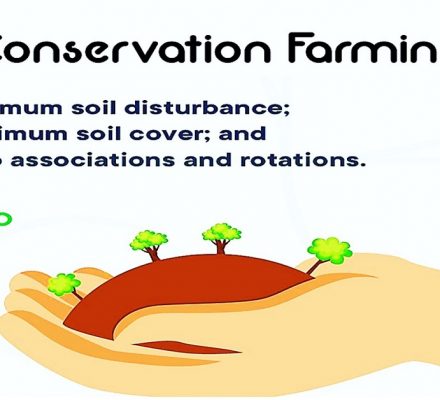 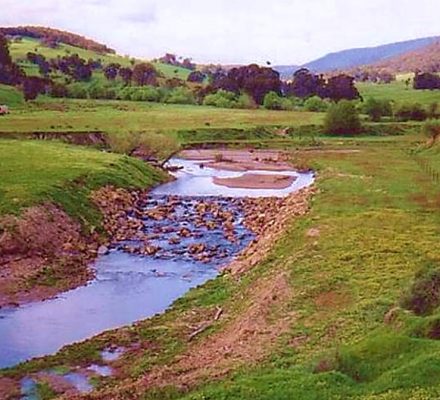