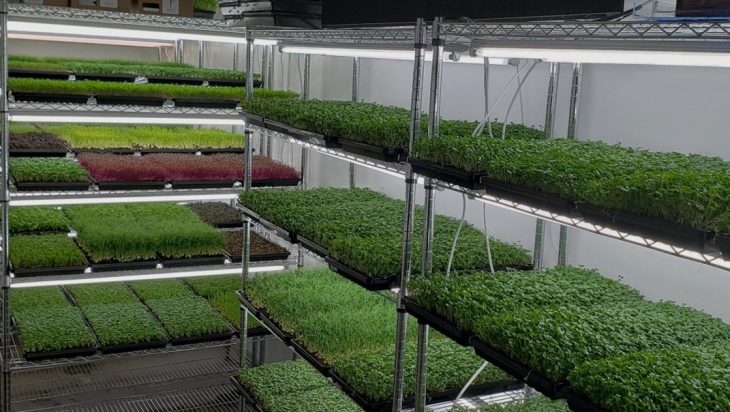 Even by the unconventional standards of modern-day urban agriculture, Geert Hendrix’s set-up is unorthodox. It is in an Alphington warehouse, with no windows and no soil, and is filled with most of future food crop microgreens.

Tiny purple radish stems, miniscule basil leaves, and microscopic watercress seedlings are the heavy hitters here. Their stems strain towards LED lights and their roots stretch down through hemp fibre and coconut coir into fish tanks.

Other leafy greens are growing on illuminated shelves that have nutrient-rich water recirculating inside them. Lettuces are being cultivated in a sealed glass cabinet on nothing but air and a regular misting of another nutrient solution. Other plants are tended by robots.

Freewheeling, this place is not. Space is carefully allocated, lighting is monitored and close tabs are kept on waste. Nothing is left to chance. Hendrix, part of a growing band of people working to make food production more sustainable and reliable, is using his indoor farm at the Melbourne Innovation Centre to help turn traditional methods of food production on their heads.

He says the range of growing systems some of which are at more experimental stages than others is predominantly aimed at showing high-school students what is possible.

As anyone growing vegetables as microgreens in trays of soil in a sunny spot in their kitchen will tell you, growing baby plants doesn’t have to be high-tech. You need to be rigorous with your twice-daily rinsing, but then, in little more than a week, you will invariably have a good yield of aromatic, nutritionally dense miniature greens at the ready.

Hendrix says it’s the very ease and speed of growing microgreens that make them such a powerful educational tool. “I see them as a gateway to help people become full-spectrum farmers in the future.” He expects that, over the next 10 years, big shifts in agricultural processes will create new opportunities for farming, and he wants to inspire young people to take advantage of them. “Climate change is coming closer and when the shit hits the fan, as it has [with coronavirus] in the last year, we have to be able to adapt. Our food systems need to be resilient and we need to be resilient. To be able to be a farmer in this new climate, you have got to know about technology and about biology; you have got to think about design, and you have to be on top of how to regenerate the soil. The farmer of the future is not solely focused on a crop but on the whole approach that takes place around it. It’s a change in skill requirements.”

Hendrix, who grew up in Belgium and moved to Australia 11 years ago when he was working in the brewery industry, says he made the shift into farming when, about five years ago, he started thinking about how he might work in an area that better reflected his concerns about the environment and living with zero-waste.

“The beer industry is fine in your 20s, but in my 30s I needed to do something with more meaning.” He set up his business, called Farmwall, in July 2017, with a view to developing “durable and attractive” growing systems that would help people working in offices, restaurants, schools, and other places to transform cities into “food-producing ecosystems”.

Hendrix began working with engineers, scientists, designers, and horticulturalists to develop ways to grow “not necessarily huge amounts of food” but in “very specific ways”.

As well as a zero-waste, do-it-yourself microgreens-growing kit that involves both aquaponic and hydroponic systems and provides access to online classes and communication networks, Farmwall has installed its hydroponic shelving system in a number of offices.

Hendrix is also working on projects to get more food grown in restaurants and hospitals as well as in underutilized city spaces such as car parks (now that more of us are working from home) and on rooftops.

“If we can educate people about small-scale, closed-loop food systems and design our cities with food and nature in mind, it will make a huge difference to our personal wellbeing and to the planet,” Hendrix says. “All the technologies exist, all the natural ways exist but with climate change, we have to get in front of the game.” 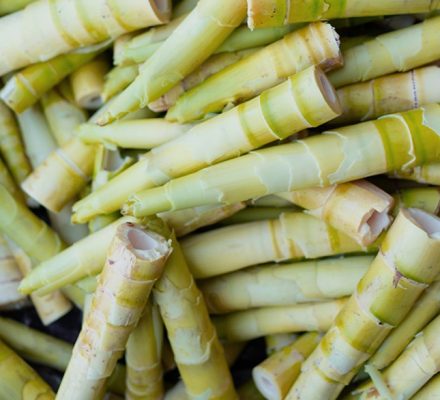 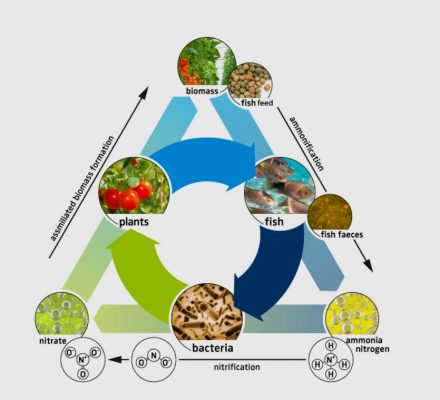 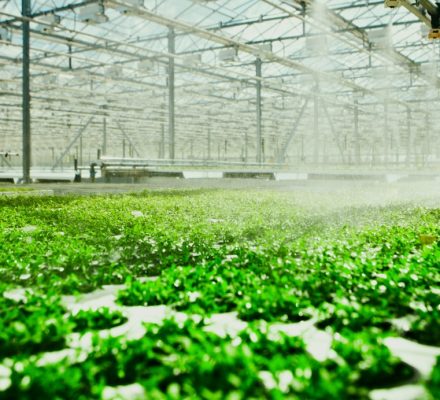 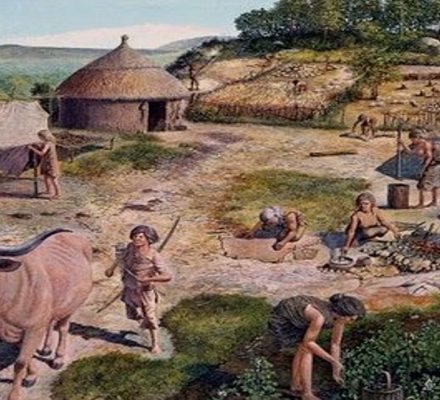