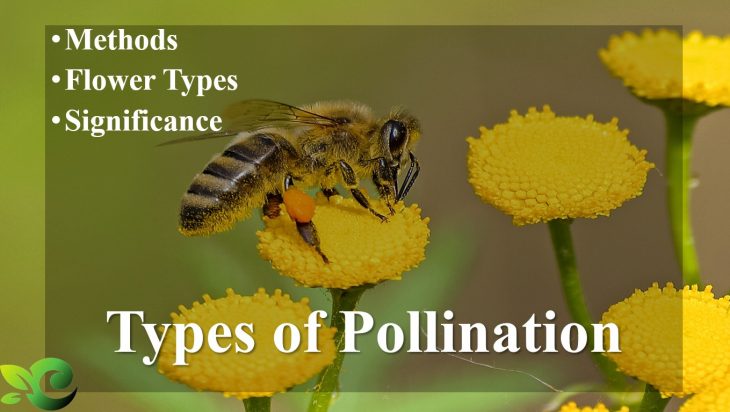 Pollination is a key procedure in both humans managed and natural-terrestrial eco-systems. It is vital to food-production and human livelihood, and connects wild ecosystems directly to agriculture production system. It is a crucial facility that is heavily dependent on the symbiosis among pollinators and pollinating species. There are several types, with significant importance, which vary among flowers according to crop and flower physiology.

Transfer of pollens (male gametes) from the anthers of male flowers to the stigmas of female flowers (same or an-other).

It is believed that this is the primary step of sexual reproduction, anthers contain pollens bearing male-gametes active for fertilization. Polliination is an integral part of reproduction and fertilization in flowering plants.

These types affect the productivity and the fertilizing ability of crops. Plants have two types of pollination:

This is the simplest type; it involves only one-flower on the same plant. In this method pollens from anthers of the same flower directly fell onto the stigma.

Self-pollinating plants are less-dependent on external-factors that trigger polliination. Wind and other small-insects act as polliination initiators that regularly visits the flowers. The similar length of anthers and stigma act as a facilitating factor in pollen transfer in self-pollinating flowers. Types of Self Pollination Based on Flower

There are two types of pollination based on flowers:

Transfer of pollen (male gametes) from the anther to the stigma (female) of the same-flower. E.g., Sunflowers, peas, orchids, etc.

Transfer of pollen (male gametes) from anthers of one-flower to the stigma of an-other on the same-plant. E.g., Corn, etc.

Advantages and Disadvantages of Self Pollination

A more complicated type of pollination in which pollens are transferred from the anthers (male) of one-flower to the stigma (female) of an-other flower. Increased genetic-diversity is experienced in this type, as different flowers share and mix their genetic material to produce unique progenies. Several physiological and environmental factors effect its efficiency. It plays a significant role in developing genetic diversity in plants. 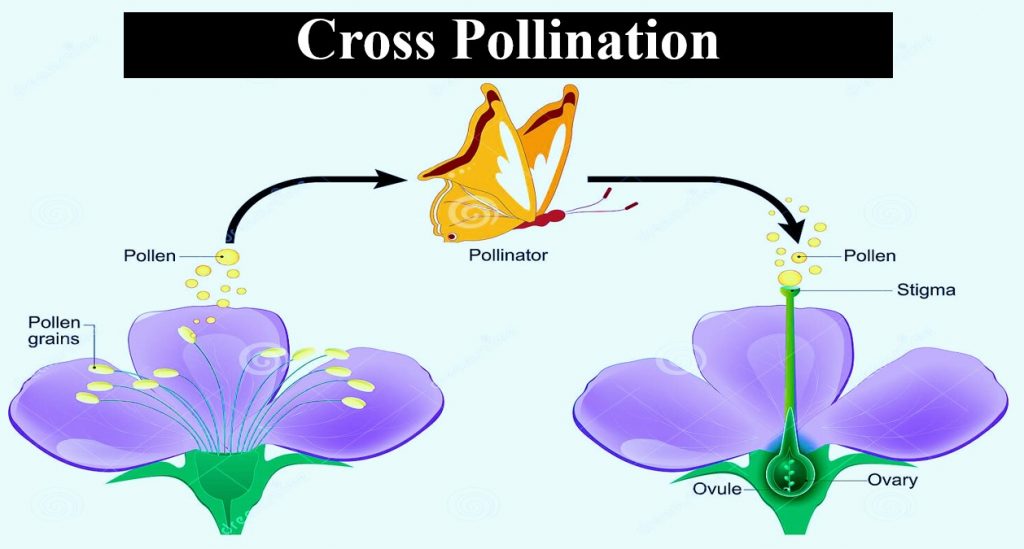 There are 3 methods of cross-polliination depending on the pollinating agents:

There are three types of cross-pollinating flowers:

Water pollinated flowers, are commonly very-small and undistinguishable from other active ingredients. They have no odor nor coloring on petals and their pollens can efficiently swim in the water. E.g., Hydrilla, Vallisnaria, Zostera, etc.

Animal pollinated flowers, pollens of these flowers have a stick body that helps it to stick on the animal body and transferred from one-flower to an-other. 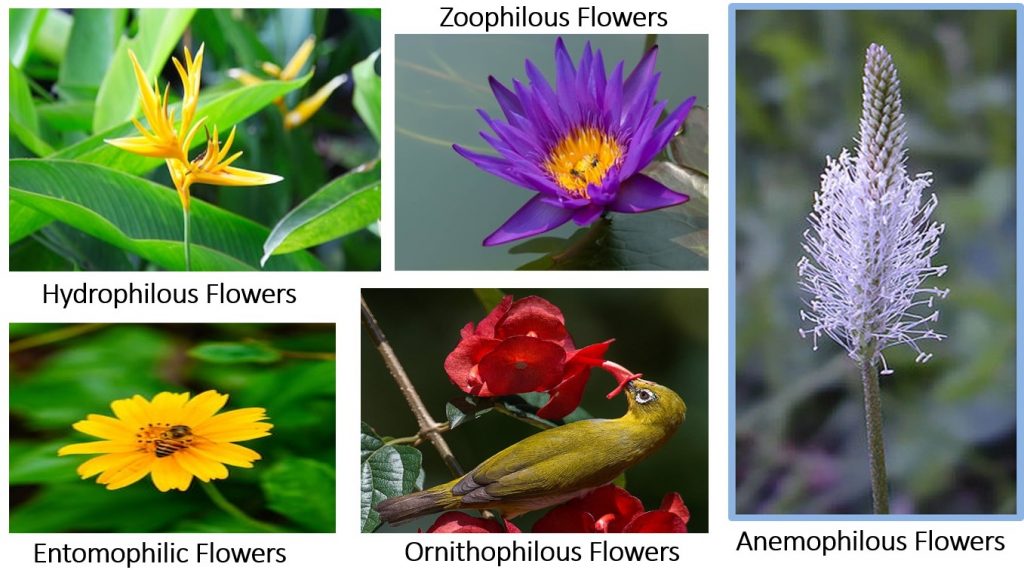 Advantages and Disadvantages of Cross-Pollination

Importance of Pollination and Pollinators

Suitable pollination can improve the stability of crop-production, decreasing year after year, and can determine yield variability due to climate change and change in land practices. Polliination increases the genetic diversity of plants and helps them survive in revolutionary times. It increases the yield, nutritional value, and economic value of plants.

Pollinators include birds, insects, and other animals that carry pollen from one-flower to an-other, which allows plants to fertilize and reproduce. In the agricultural ecosystem, the pollinators are very useful for the cultivation of horticultural crops, orchards, and several fodder crops production, and also for seed development in many fibrous and root crops. Pollinators, bees, and birds, affect – 35% of global plant production and increase the production of world’s 87 leading food-crops, as well as the production of several herbal medicines.

For human nutrition, the benefits not only contain an abundance of fruits and seeds, but also the quality and variety of plant and their production. 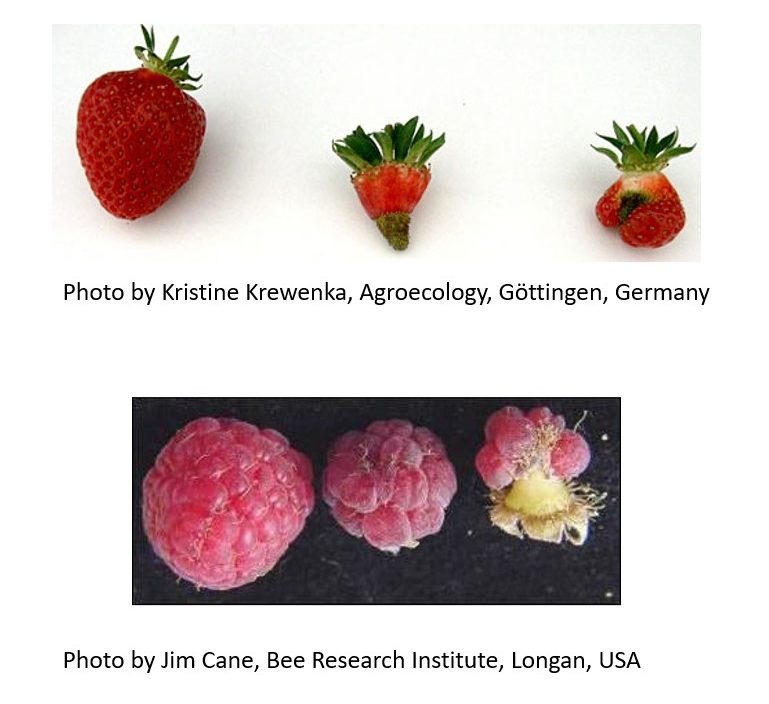 Examples of Self and Cross Pollinating Crops 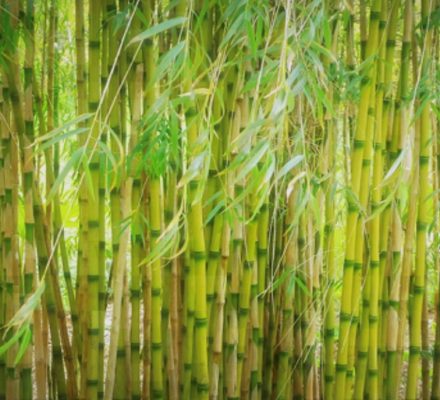 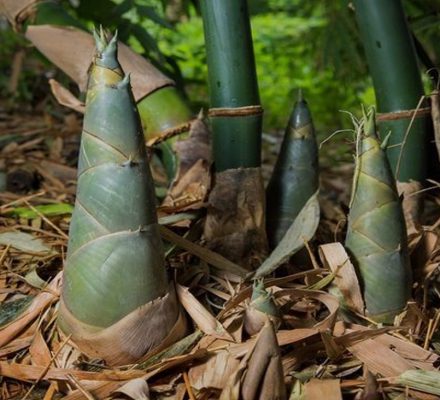 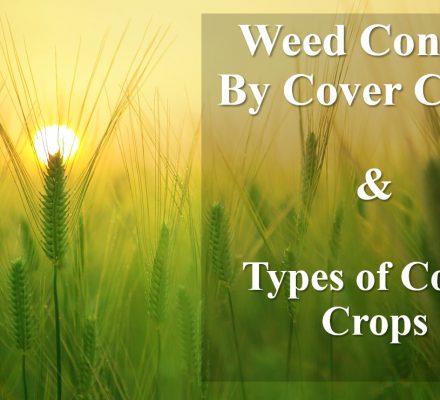