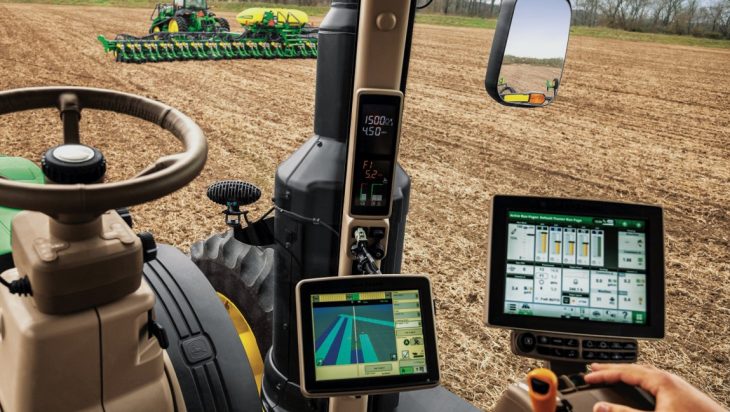 Bringing Cyprus farming out of what is almost a 19th-century mindset is a huge challenge with a raft of cultural and economic obstacles to overcome.

There is a fantastic richness of technology available, yet adaption is fraught with difficulty, and money won’t overcome all the challenges.

Meet Myrianthi Oxtoby, co-owner and operator of HerbanLeaf Farms in Parekklisia, who could be the poster child for Smart Agriculture in Cyprus.

Like most Cyprus farmers, Oxtoby started out growing vegetables the traditional way, struggling to deal with high temperatures and lack of water.

“We suffered from all the classic challenges that Cyprus farmers face,” Oxtoby told the Cyprus Mail. “Long, dry summers and the lack of sufficient water meant that for three or four months at the height of summer, we had cut back on planting vegetables. And scarce water limited our ability to increase production. We were inefficient, and we could not see any way forward to increase our business.”

In 2017, Oxtoby learned of a company that created hydroponic farming spaces in refrigerated shipping containers. Her family loved the idea, and started working with Freight Farms, the Boston-based agriculture technology company which was the first to manufacture and sell “container farms”.

“Today we have a climate-controlled space that does not use pesticides or fertilizer, which requires much less water, and which produces at a much faster rate than outdoor farming would be capable of,” Oxtoby explained. There is almost no environmental impact. Computer applications with dedicated software help Oxtoby ensure that the right decisions get made at the right time. Water use can be reduced by up to 90 percent using the technology.

Her business now stretches to hotels, restaurants, and lots of private clients right across Cyprus, and she grows an amazing range of herbs and vegetables – including some you’ve never heard of.

But we won’t see hydroponics farms like Oxtoby’s flourishing all across the island, according to Cyprus University of Technology associate professor Dimitris Tsaltas, of the Department of Agricultural Sciences.

You also won’t see precision agriculture techniques, which track every molecule of crops and soil being widely applied. Nor will you see many tractors with computerized monitors that can detect nutrient levels in small sections of soil. Nor will you see helicopters providing computer-calculated spreads on fields, nor will you see drones hovering above them.

“The agriculture ministry is working hard to promote all of these new technologies. But cultural obstacles keep most farmers from even thinking about Smart Agriculture, even where there are funds to support it,” Tsaltas told the Cyprus Mail.

According to the ministry of agriculture, 85 percent of Cyprus farmers have five hectares or less of land to work. Some farming families have a great deal more, but the holding is fragmented over different locations. A large percentage of the plots are on mountainous sites that are difficult to farm.

Many young people are leaving farms, but those who remain tend to work closely with their parents.

“So that the majority of farmers have limited education, and hew to traditional agricultural practices which they learned from their parents, and which they are passing on to their children,” said Tsaltis.

As is so often the case in Cyprus, poor education is at the root of so many evils.

“It is partly because of past issues,” Tsaltas continued. “Some years ago, farmers were encouraged to buy modern technology, and support was provided with grants and cheap loans. But guidance on technology was poor. Some farmers wound up with huge tractors or other outsized equipment that was entirely unfit for use on their small plots. This has left many farmers with a serious distrust of technology adoption.”

The agriculture ministry is doing its best to recruit young farmers, and to train them in the ways of Smart Agriculture. “There are a number of training programs that have been developed working closely with the ministry,” Cyprus Agricultural Research Institute director Dora Chimonidou told the Cyprus Mail.

Chimonidou points out that the institute is in close touch with Horizon, and the other EU research programs which are engaged in cutting-edge work for agriculture.

So there is no lack of knowledge in Cyprus; it’s the knowledge transfer that is the issue.

The ministry has had some success in making that transfer. Sources close to the ministry point out that they have had 90 percent success among Cyprus farmers with pressurized water technology to control water use in irrigation. The technique saves significant amounts of water.

“But, even where young people can be trained in the use of Smart Agriculture, when they try to convince their families of its use, they run into terrible resistance. Farmers, with limited education, are afraid of trying new things,” said Tsaltas.

Expense is obviously another obstacle, but it is one that could be mitigated by planning, he said.

“There is almost no way for small Cyprus farmers to acquire Smart Agriculture technology on an individual basis. The logical approach would be to offer it as services.”

For instance, the owner of a helicopter with computerized controls for spraying would take fees for their time from the farmers in a given area, or from the local agricultural cooperative. Similarly, the owner of a tractor with advanced crop and soil management equipment could work for a group of farmers in many locations across the island.

“Sponsoring this kind of new business will also create jobs,” he said.

Alternatively, farmers could consolidate holdings so that more economically efficient practices could be applied. The “Vision 2030” plan for the Cyprus economy proposes this approach.

The agriculture ministry is a firm believer that training and support can bring about the transition to wide adoption of Smart Agriculture in Cyprus.

“There is no question that it all starts there,” Tsaltas concluded.

Agriculture in the Cyprus Recovery Plan

And there are a series of projects in the Cyprus Recovery and Resilience Plan 2021 – 2026 regarding the use of Smart Agriculture technology.

“Specifically, the measures on primary sector focus on developing a competitive agriculture sector primarily through agri-tech and strong collaboration with business, higher-education institutions and research centers to excel. The measures regarding the second section focus on developing a competitive light manufacturing sector that includes production in areas of green-tech, agri-tech, etc.,” the plan proposes.

The plan proposes investments specific to agriculture, but there are also investments planned for areas like water management that would have a direct effect on the sector.

Investment 2: Enhancing the existing isotopic databases of Cypriot local traditional food/drinks, by developing a BlockChain platform, to ensure their identity

Investment 4: Initiating the setup of the first Eco-Industrial Science Park

Investment 5: Creation of a National Commercial Identity and promotion of the traditional product “halloumi

Investment 6: Scheme for modernization and digitalization of enterprises engaged in manufacturing and trading of agricultural products;

Investment 7: Scheme for the enhancement of large enterprises’ competitiveness in the manufacturing sector.

Useful Article: Importance And Problems Of The Monsoon Season In Pakistan 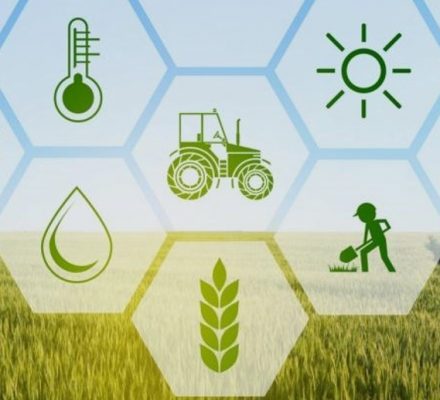 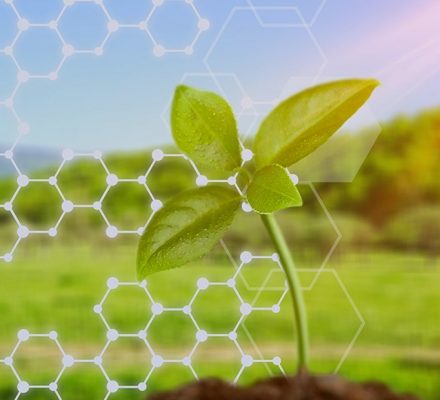 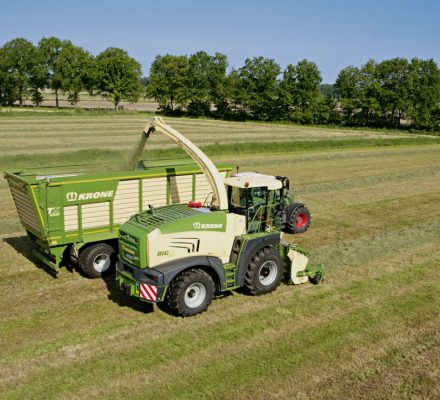 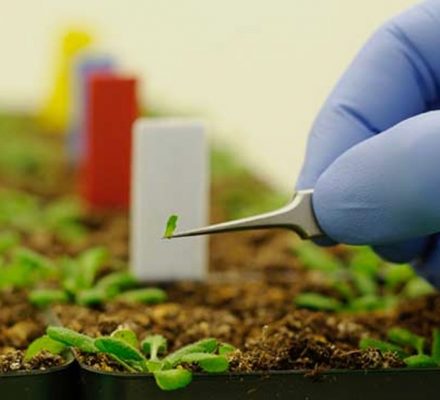