Home
Technology
The Development Of Nanotechnology In Iranian Agriculture 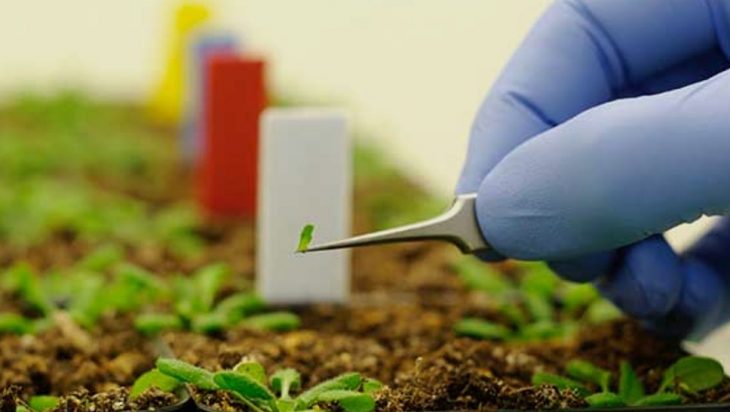 TEHRAN – Agriculture is one of the fields in which nanotechnology has been able to develop, as over 50 widely used nanoproducts have been launched in the agricultural sector of Iran.

Although the use and effectiveness of nanotechnology are often associated with future advances in medical and chemical technology, its usage is far more subtle and wide.

Nanomaterials and nanostructures with unique chemical, physical and mechanical properties are being widely used; For example, electrochemically activated carbon nanotubes, nanofibers, and nanoparticles are just some of the usages of this technology.

Recently, highly sensitive biochemical sensors have been developed and used with the help of nanotechnology. These nanosensors have been widely used in agriculture, especially for soil analysis, easy measurement, and control of biochemicals, water management, and transfer, pesticides, and nutrients.

Effective presence of nano in agriculture and food

In agriculture, in particular, innovation is important given the global challenges, including population growth, climate change, and limited access to important plant nutrients such as phosphorus and potassium. Nanotechnology used to produce agricultural products can play a key role in solving these problems.

One of the special applications of nanomaterials in agriculture is to reduce the use of plant protection products, minimize the nutrient loss in fertilizers and increase yields through optimal nutrient management.

Nanotechnology tools such as nanocapsules, nanoparticles, and even viral capsids, are examples of nanotechnology use to detect and treat diseases, increase nutrient uptake by plants, deliver active ingredients to specific locations and water treatment processes.

The use of specific and targeted nanoparticles can reduce damage to beneficial plant tissues and the number of chemicals released into the environment. Nanotechnology-derived devices are also used in plant breeding and genetic evolution.

Nanoparticles derived from biopolymers, such as proteins and carbohydrates with little impact on human health and the environment, are becoming increasingly common and their use has increased.

Production of nanocomposites from agricultural waste

In recent years, agricultural waste has been considered as a source of renewables to replace fossil fuels for the production of various petroleum-based products.

On a global scale, large chemical companies are changing course and exploring the potential of nanotechnologies to increase the efficiency or greater penetration of their products.

Some agricultural-specific nano-products have been marketed by smaller technology companies, such as soil-strengthening products that provide even better distribution, storage, and thus water savings.

However, due to the high cost of producing these products, the commercial market has so far only been achieved on a small scale.

These costs are typically offset by higher returns in the medical or pharmaceutical sectors. But so far, no such return has been achieved in the agricultural sector. But research in commercial agriculture and chemicals continues to achieve lower costs and mass production.

The potential of nanotechnology in agriculture is high, but there are still a few things to consider, such as increasing the scale of production processes and reducing costs, as well as assessing production risk. Nanotechnology use in consumer products has also raised some ethical and social concerns in some countries, from environmental health and safety to consumer perceptions and intellectual property rights.

Although the general approach to the penetration of nanotechnology into agriculture is positive, the long-term use of these materials in the agricultural sector, including pesticides, needs to be further studied.

According to the announcement of the Nanotechnology Innovation Council on Sunday, at the international level, various activities have been carried out in the field of risk analysis of nanomaterials in the food and agricultural sectors.

Research on the usage of nanotechnology in the agriculture sector and food industry has been going on for almost a decade.

Nanotechnology’s trend of development is growing in Iran, as the number of nanoproducts and equipment developed in the previous Iranian calendar year (ended March 20) increased to 750, compared with 647 a year before.

The field of “civil engineering and construction” with 20 percent had the largest share among nano products and equipment, followed by “medicine, health” and “industrial services and supplies” each with 13 percent.

Iran among five pioneers of nanotechnology

Iran has been introduced as the 4th leading country in the world in the field of nanotechnology, publishing 11,546 scientific articles in 2020.

The country held a 6 percent share of the world’s total nanotechnology articles, according to StatNano’s monthly evaluation accomplished in WoS databases.

Iran ranked 43rd among the 100 most vibrant clusters of science and technology (S&T) worldwide for the third consecutive year, according to the Global Innovation Index (GII) 2020 report.

The country experienced a three-level improvement compared to 2019.

Sourena Sattari, vice president for science and technology, has said that Iran is playing the leading role in the region in the fields of fintech, ICT, stem cell, aerospace, and is unrivaled in artificial intelligence.

Iranian nanotechnology companies have increased sales by 100 percent over the Iranian calendar year 1398 (March 2019-March 2020), and it is predicted that their revenue will reach up to 80 trillion rials (nearly $1.9 billion at the official rate of 42,000 rials), Sattari announced. 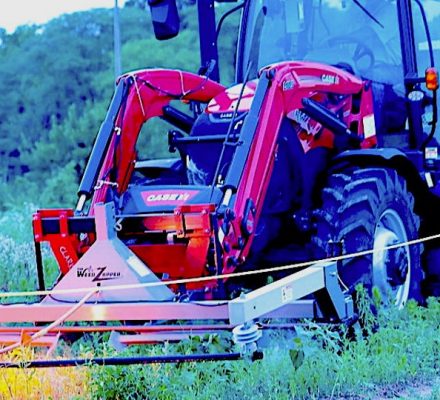 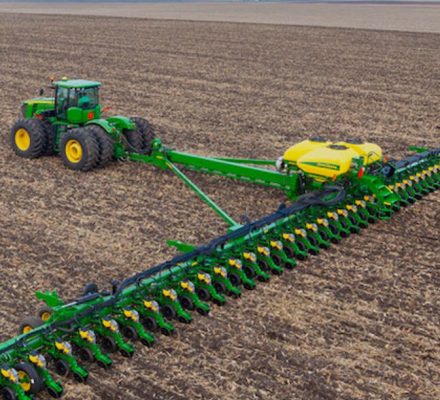 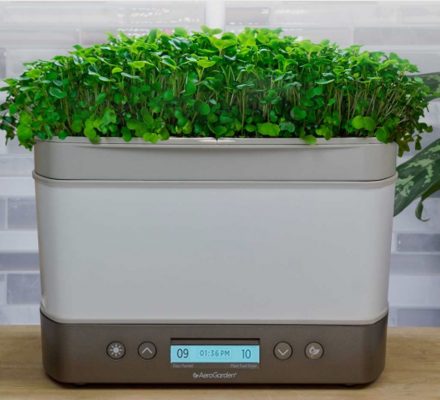 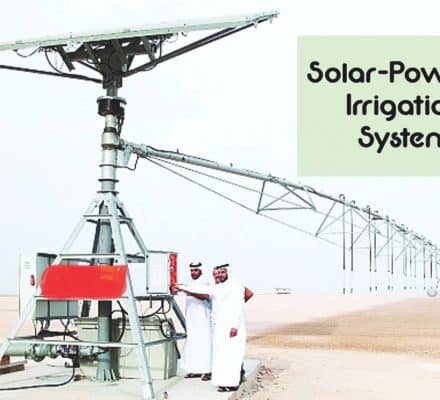