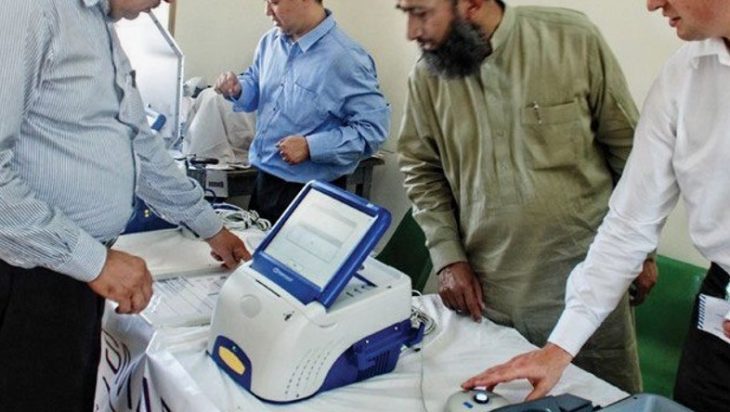 MULTAN: A committee formed to launch an e-filing system in South Punjab Secretariat decided to introduce a pilot project in the agriculture department.

A meeting of the committee formed on the direction of Additional Chief Secretary (ACS) South Punjab Saqib Zafar was held under the chairmanship of Secretary Agriculture South Punjab, Saqib Ali Ateel here on Tuesday.

Secretary Planning and Development South Punjab attended the meeting through a video link.

Addressing the meeting, Saqib Ali Ateel said that the e-filing system would be implemented in all administrative departments in phases because the ACS wanted to bring lightning speed in office affairs.

He informed that it took time to use modern technology in offices. Secretary Planning and Development Shoaib Iqbal Syed said that apart from e-filing, a hard copy of documents was also required for handling financial matters so that there is no difficulty in handling audit matters.

Additional Secretary Rana Rizwan Qadeer said that Punjab Information Technology Board To secure the data, an archive folder should be added to the system and access to the e-filing system should be facilitated.

He said that the timeline should be fixed for e-filing so that no case would be delayed. The Information Technology Board should introduce a separate system for each section. The meeting also agreed on the proposal to create new posts of Superintendents in all the administrative departments of the South Punjab Secretariat. 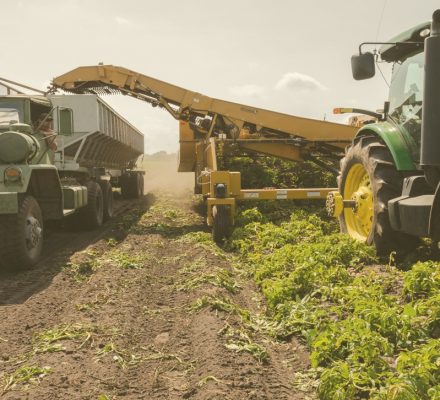 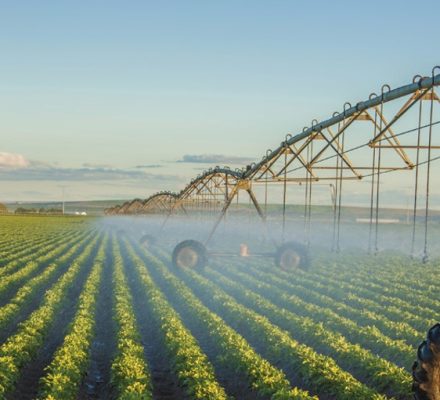 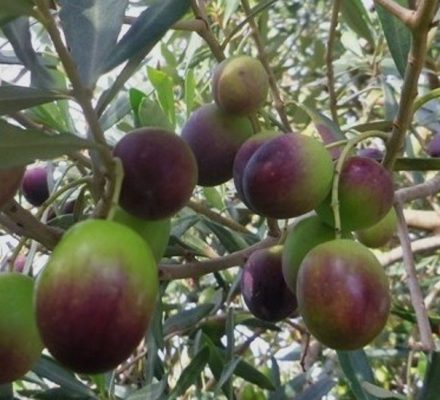 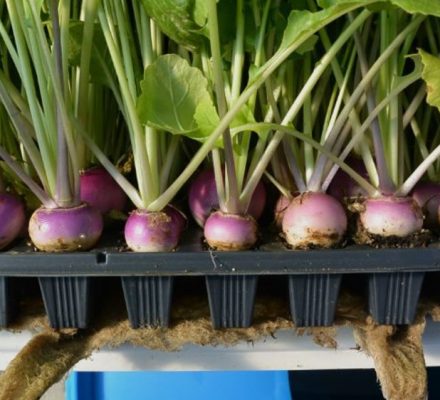