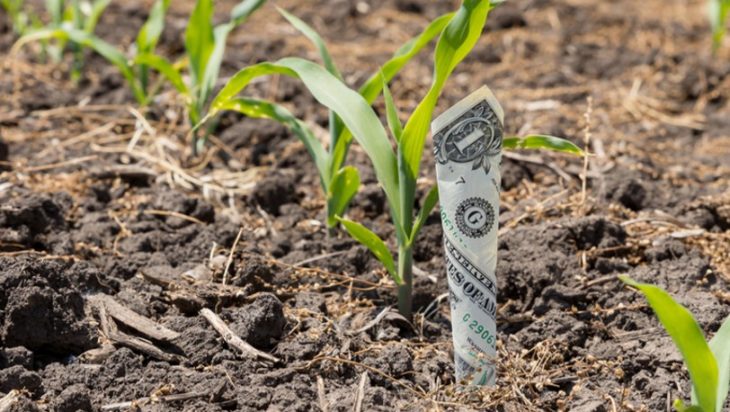 The report, A multi-billion-dollar opportunity: Repurposing agricultural support to transform food systems, was launched on Tuesday by the Food and Agriculture Organisation (FAO), the UN Development Programme (UNDP), and the UN Environment Programme (UNEP).

Around 87% of the $540 billion in total annual government support given worldwide to agricultural producers includes measures that are price distorting and that can be harmful to nature and health.

That is the main finding of a new UN report calling for repurposing these incentives to achieve more of the 2030 Sustainable Development Goals and realize the UN Decade of Ecosystem Restoration.

Global support to producers in the form of subsidies and other incentives makes up 15 percent of total agricultural production value. By 2030, this is projected to more than triple, to $1.759 trillion. The OECD defines agricultural support, as the annual monetary value of gross transfers to agriculture, from consumers and taxpayers, arising from government policies.

Current support mostly consists of price incentives, such as import tariffs and export subsidies, as well as fiscal subsidies which are tied to the production of a specific commodity or input.

The report says these are inefficient, distort food prices, hurt people’s health, degrade the environment, and are often inequitable, putting big agri-business ahead of smallholder farmers, many of whom are women.

Last year, up to 811 million people worldwide faced chronic hunger and nearly one in three people in the world (2.37 billion) did not have year-round access to adequate food. In 2019, around three billion people, in every region of the world, could not afford a healthy diet.

The reports note that, even though most agricultural support today has negative effects, around $110 billion supports infrastructure, research, and development, and benefits the general food and agriculture sector.

The Director-General of FAO, Qu Dongyu, said the report “is a wake-up call for governments around the world to rethink agricultural support schemes to make them fit for purpose to transform our agri-food systems and contribute to the Four Betters: Better nutrition, better production, better environment, and a better life.”

Agriculture is one of the main contributors to climate change. At the same time, farmers are particularly vulnerable to impacts of the climate crisis, such as extreme heat, rising sea levels, drought, floods, and locust attacks.

According to the report, “continuing with support-as-usual will worsen the triple planetary crisis and ultimately harm human well-being.”

Meeting the goals of the Paris Agreement requires shifting support especially in high-income countries for an outsized meat and dairy industry, which accounts for 14.5 percent of global greenhouse gas emissions. In lower-income countries, governments should consider repurposing their support for toxic pesticides and fertilizers or the growth of monocultures.

For the Executive Director of UNEP, Inger Andersen, “governments have an opportunity now to transform agriculture into a major driver of human well-being, and into a solution for the imminent threats of climate change, nature loss, and pollution.”

From India to the UK

The report shares several case studies, such as the Indian state of Andhra Pradesh, that adopted a policy of Zero Budget Natural Farming; or the Single Payment Scheme, in the United Kingdom, that removed subsidies in agreement with the National Farmers Union (NFU).

In the European Union, crop diversification has been incentivized through reform of the Common Agricultural Policy (CAP), and in Senegal a program called PRACAS incentivizes farmers to cultivate more diverse crops.

UNDP Administrator, Achim Steiner, believes repurposing agricultural support “can improve both productivity and environmental outcomes.” For him, this change “will also boost the livelihoods of the 500 million smallholder farmers worldwide, many of them women, by ensuring a more level playing field.”

The report is being launched ahead of the 2021 Food Systems Summit convened by the UN Secretary-General António Guterres, due to take place on 23rd September in New York.

The Summit will launch bold new actions to deliver progress on all 17 SDGs, each of which relies to some degree on healthier, more sustainable, and equitable food systems. 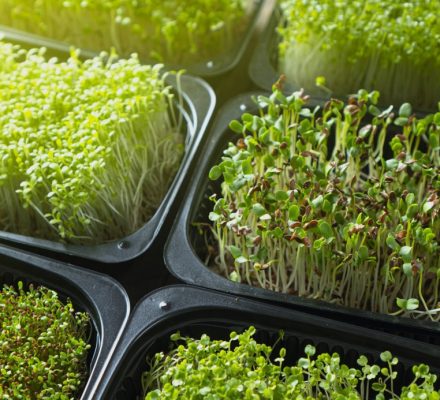 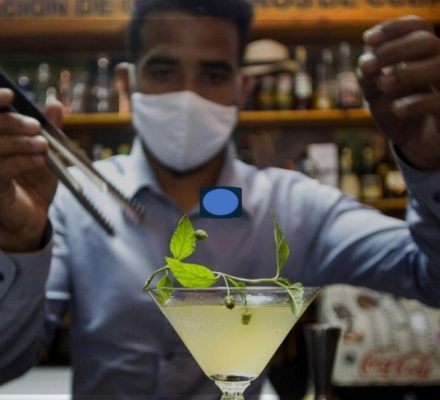 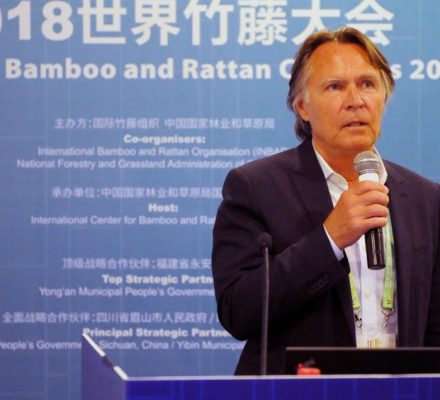 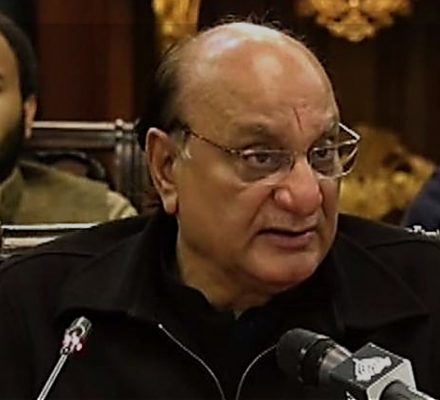