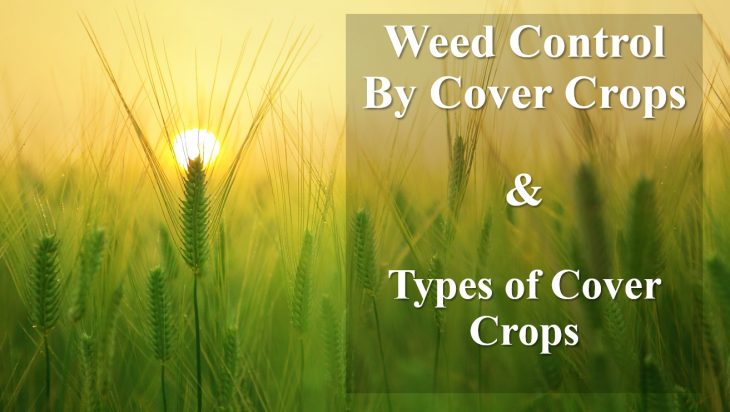 Before spring sowing, the use of cover crops is one of the most beneficial techniques for controlling weeds. Several types of cover crops act as a physical barrier on the soil surface to inhibit the growth of weeds.

Some of the major types of cover crops are discussed below:

Grasses have a thin, fibrous root system that holds the soil in place well and improves soil structure. These are the most suitable types of cover crop, grasses can grow quickly and are relatively easy to destroy mechanically, chemically, or in winter weather. 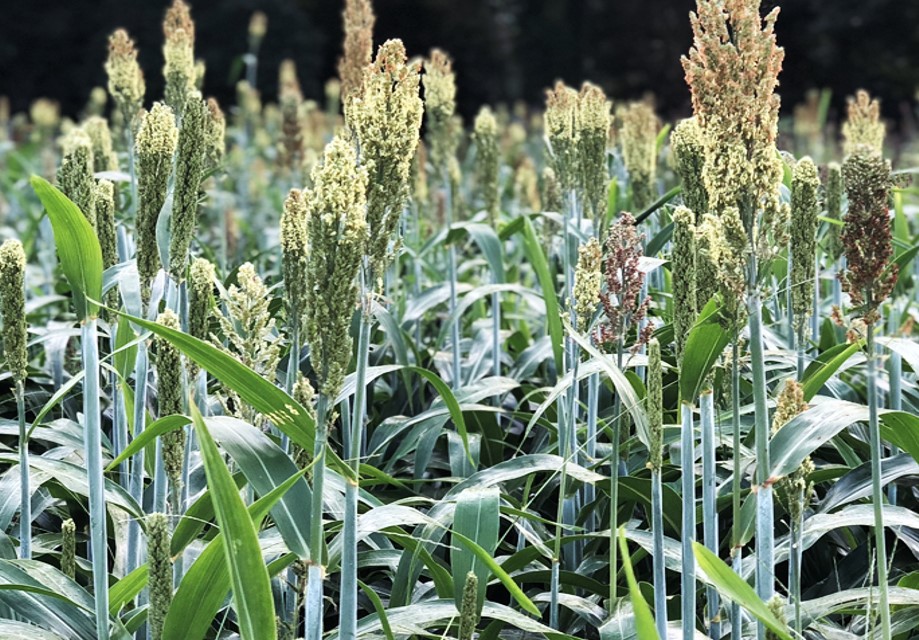 Legumes can fix nitrogen from the air, supply the plants subsequently with nitrogen, and protect the soil from erosion and the addition of organic matter. The amount of fixed-nitrogen changes among species, although in general, stronger the fixed nitrogen as more plant top-growth. These types of cover crops are very useful to conserve the natural soil fertility after a heavy crop. 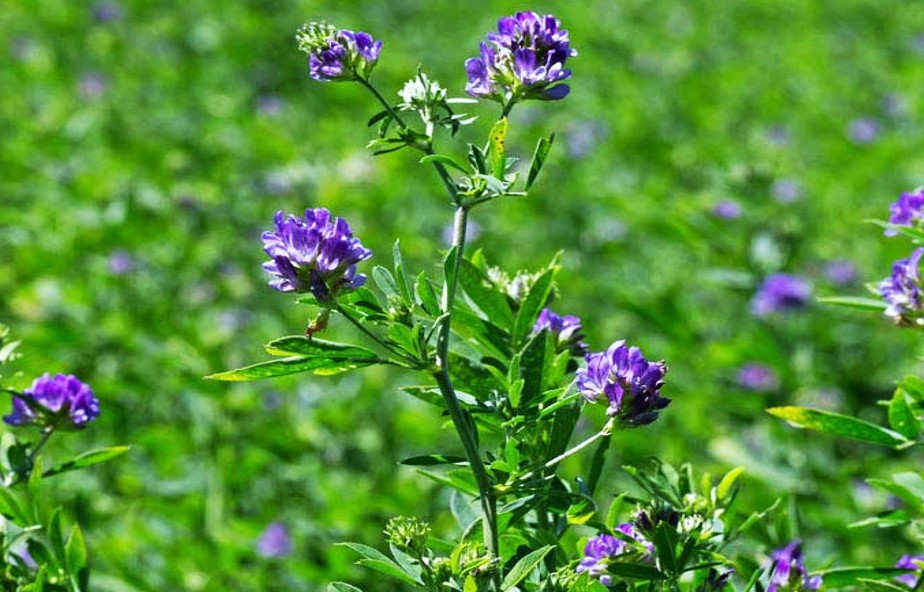 These deciduous crops can act as green manure and provide various plant species and root systems for soil production. They can not fix nitrogen from the air, but from the soil, they can absorb a large quantity. 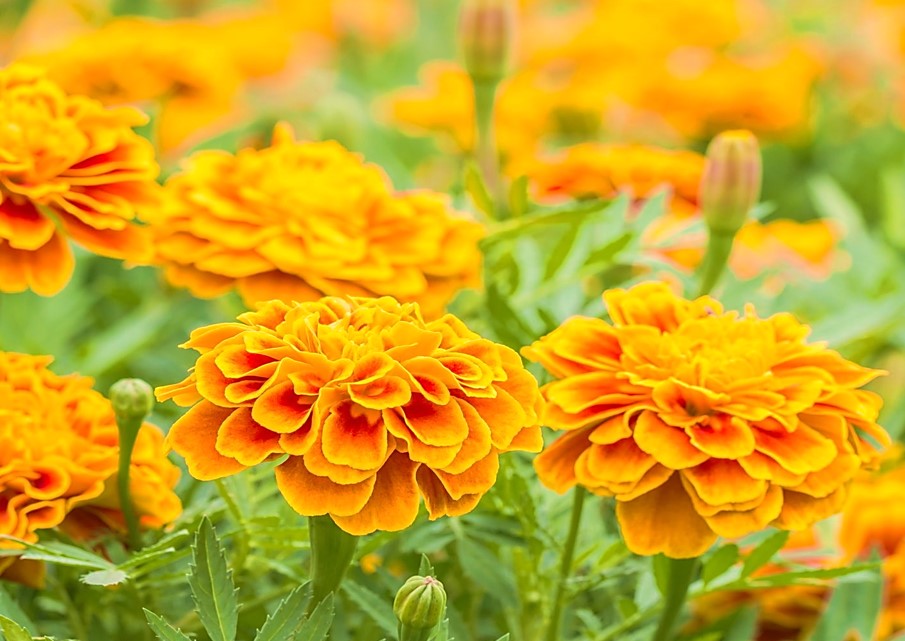 These distinguished types of cover crops can suppress the growth of weeds by changing the soil dynamics, and by growing more rapidly than weeds leaving less space for weeds to grow.

Bob Hartzler is a specialist in weed control at Iowa-State University. He says that if your main goal is to plant cover crops for weed control, it’s all about bio-mass as Cereals are the major mulch producers.

It has been proven that the cereal plants produce the utmost biomass. But the ratio of carbon to nitrogen in cereals is also higher, so microbes break-it less and are therefore more stable as cover crops.

There are several factors that affect the success of cover crops, such as planting, harvesting, and weather conditions. This includes the types of weeds you want to control as well. The smaller the seed size, the more effective the cover crop. For better efficiency, it is very important to cultivate the right types of cover crops each season.

Water-hemp and Palmer-amaranth are a big problem, they have really small seeds and therefore cover crops that can be very effective. When a grower struggles with things like cocklebur or velvet-leaf, it’s because they have larger seeds and are able to penetrate out through that mulch at the surface of the soil.

Agriculturists suggest leaving the biomass on the surface as intact as possible. Because if the planter has row-cleaners that clear the cereals rye out of line, they’ll open up a small swath that weeds can poke through.

Because of the threat of negative effects of cover crops on the maize crop, there is a huge potential for the use of cover crops for controlling weeds in soybean. The longer the harvesting is late, the more biomass will accumulate, and the greater the weed control benefits. In most years, delaying cultivation until mid to late May will produce enough biomass for consistent weed control.

Increasing the seed rate of cereals above the suggested quantity usually has little effect on biomass when the harvest is delayed, except in the case of very late sowing. Rye tillering is the reason for the lack of response to the increased seed rate.