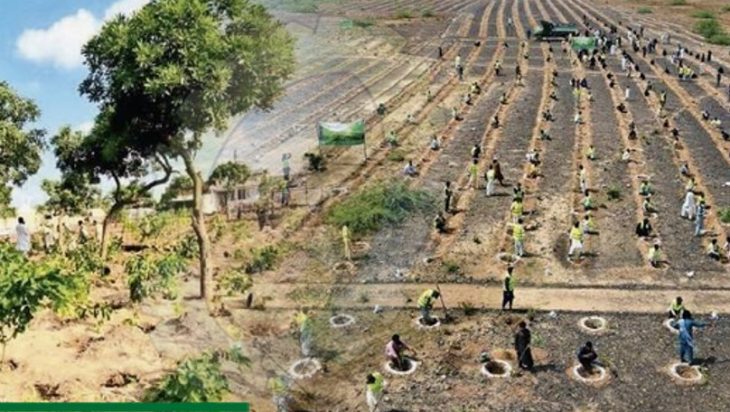 ISLAMABAD: Muhammad Naeem, a 12-year old student at a government school in Pakistan’s eastern Gujranwala district, was among over 12,500 students who had been registered for an event held recently to plant over 50,000 saplings in less than a minute aiming to set a new Guinness World Record.

We were told by our teachers that we are going to set a record of planting maximum saplings within a minute and that the plantation campaign is going to help overcome the adverse impacts of climate change, one of the most daunting challenges the mankind has been facing in recent times.

“When I reached the venue, the enthusiasm among students was quite visible. They were so excited and after the plantation, everyone was making pledges to take care of the saplings until they are fully grown,” Naeem said, adding that for him, it is not about setting the record, rather a bigger dream of making the world a better place to live in by addressing climate change and global warming issues.

Terming deforestation, glacier melting and water scarcity biggest challenge for the country, Pakistani Prime Minister Imran Khan said that massive forestation is vital to save the country for the coming generations.

“If we want to hand over a green and clean Pakistan to our next generation, the plantation is the foremost solution, deforestation over the time is disastrous in terms of climate change,” the prime minister said while addressing the launching of Pakistan’s first-ever smart forest recently.

Read More: What is Plantation Agriculture and Involved Success Factors?

Speaking with Xinhua, the federal secretary for the Ministry of Climate Change Naheed Shah Durrani said that Pakistan, being among the countries which are most vulnerable to climate change, has been taking all the necessary measures to tackle the issue of climate change and make the country environment-friendly.

A number of initiatives including the 10 Billion Tree Tsunami program, Clean Green Pakistan Index, Green Economic Stimulus were introduced. Special attention was given to the establishment of national parks and the restoration of wetlands and wildlife in the country, she said.

In line with its vision to promote a green Pakistan, the government also took steps to ban polythene bags, covert conventional coal-fired brick kilns to the cleaner zig-zag technology, and introduce electric vehicles, she added.

Durrani believed that over the past few years, the country has suffered direly due to insufficient action plans and strategies to improve the quality of the environment, but with the government’s new green initiatives, the situation is to improve gradually.

Effects of climate change in the forms of floods, erratic weather patterns, rise in temperature, droughts, and melting glaciers have been taking a toll on the country’s socio-economic condition as well, Chairman of the Pakistan Agricultural Research Council Muhammad Azeem Khan told Xinhua.

Pakistan’s agriculture sector plays a central role in the economy as it contributes over 20 percent to the country’s gross domestic product (GDP) and absorbs 42.3 percent of the labor force that remained under the threat due to climate change.

He said the agriculture production of the country’s cash crops like wheat and cotton which helped Pakistan to earn foreign exchange has witnessed a decline owing to climate change-induced phenomena.

The geographical distribution, timing, and frequency of rainfall in Pakistan have been shifting so rapidly that our crops are unable to adopt the new changes, he said, adding that mitigating negative effects of climate change requires strategies focusing on the adaptation of climate-resistant cultivars.

Talking to Xinhua, the country’s Minister for Climate Change Malik Amin Aslam said that though Pakistan has been playing an active role in combating climate change despite having a share of less than 1 percent in the world’s carbon emission, financial constraints remain one of the reasons to effectively fight the climate change.

To better deal with the challenges, the developing countries which are facing huge losses to the GDP due to climate change impact such as Pakistan should be provided with the required funds, Aslam said, adding that for that purpose, a compensation mechanism should be introduced at a global level. Enditem 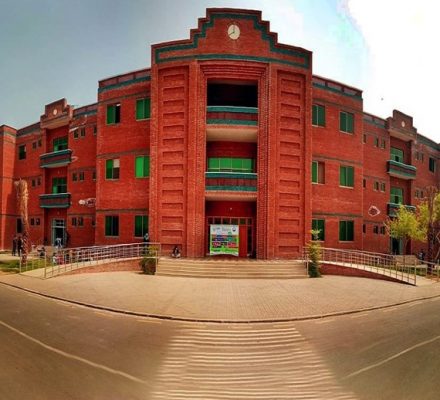 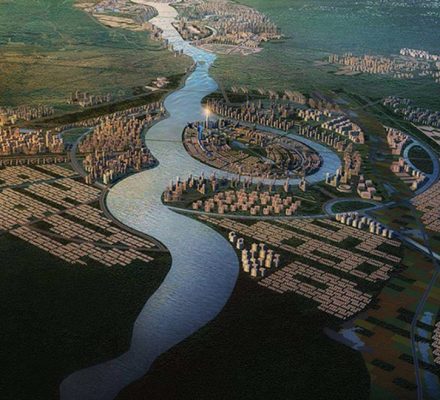 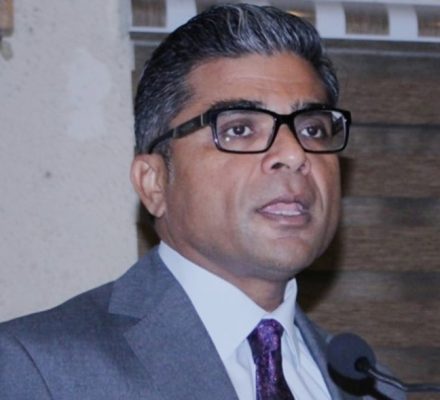 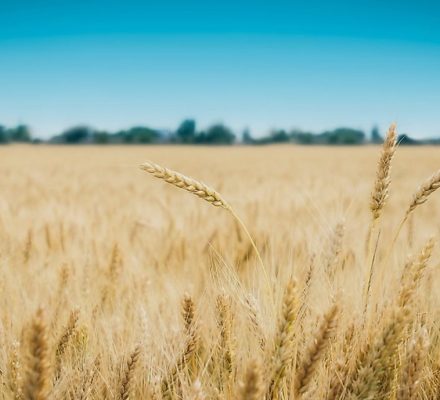