Home
Technology
Herbicide-Resistant Weeds Could Be Zapped By Electrocution 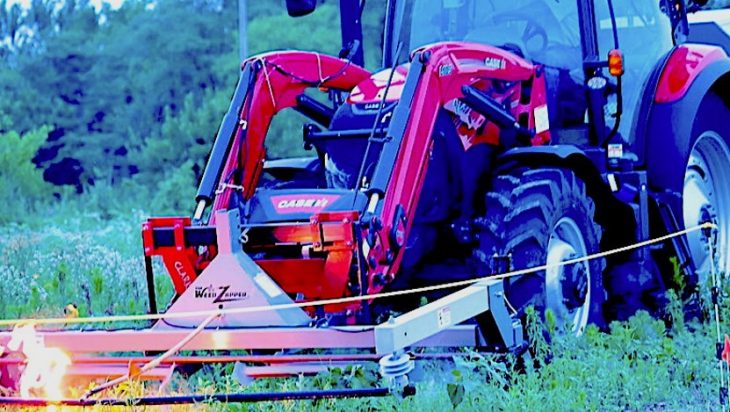 There’s a new sheriff in town, toting some powerful guns loaded with electricity to kill weeds.

As more weeds develop resistance to herbicides, electrocution may be the weed management approach of the future, University of Missouri Extension weed scientist Kevin Bradley said.

It might be the answer to Missouri’s growing waterhemp problem. A prolific producer of seeds, waterhemp is Missouri’s No. 1 weed problem and one of 14 weeds that are herbicide-resistant.

Two brothers in Illinois with backgrounds in farming and engineering designed the Weed Zapper machine. A different pair of brothers purchased the technology and manufacture Weed Zappers at a plant in Sedalia, Mo.

Metal wheels are grounded, and booms adjust to different heights. Tractor speed is about 2 to 4 miles per hour, Bradley said. Weed kill is best at lower speeds and is even more effective on some of the more challenging weeds when used at seven-day intervals in late summer. But soybean yield loss is possible if the boom makes constant contact with the soybean canopy at growth stages R3 or later.

In addition to killing weeds, electrocution also affects the viability of surviving weed seeds. The most impact is seen in waterhemp, where about 65% of seeds become nonviable.

Electrocution is not new to weed management, Bradley said. Sugar beet growers in North and South Dakota have been trying the method since the 1950s and 1960s.

The United Soybean Board, Missouri Soybean Merchandising Council, and the Weed Zapper company partner in the research project.

A team of economists from the College of Agricultural, Consumer, and Environmental Sciences at the University of Illinois wants soybean farmers to take a short survey on how they consider and adopt new precision and digital agricultural technologies.

U of I researchers are working with colleagues in Brazil to measure the influence of various communication channels on farmers’ decisions in both countries. 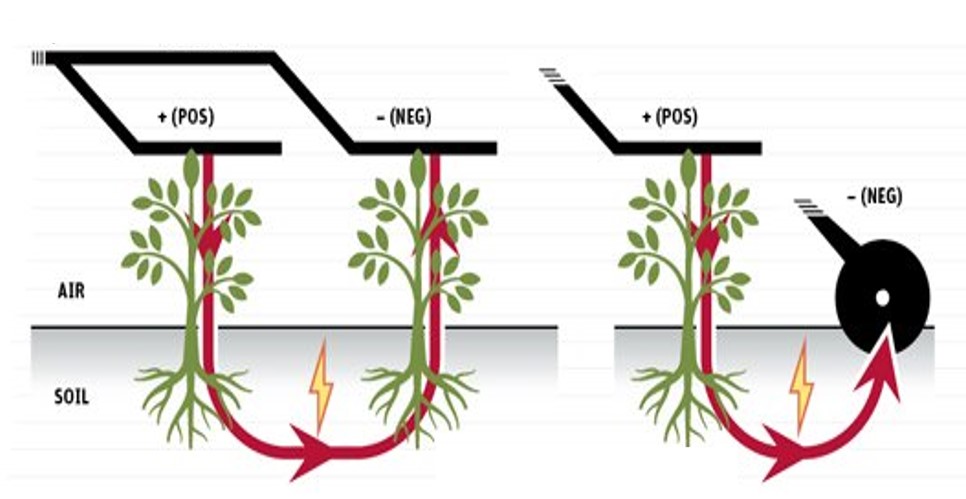 The survey takes five to eight minutes to complete, and responses are confidential.

“The results will contribute in a practical way to increase knowledge about the most efficient communication channels for the dissemination of digital agriculture technologies. In addition, this study will support new research in agricultural communication, an area still lacking data in the United States and Brazil,” Schnitkey said.

The survey, and more information, are available online at bit.ly/agricommunication.