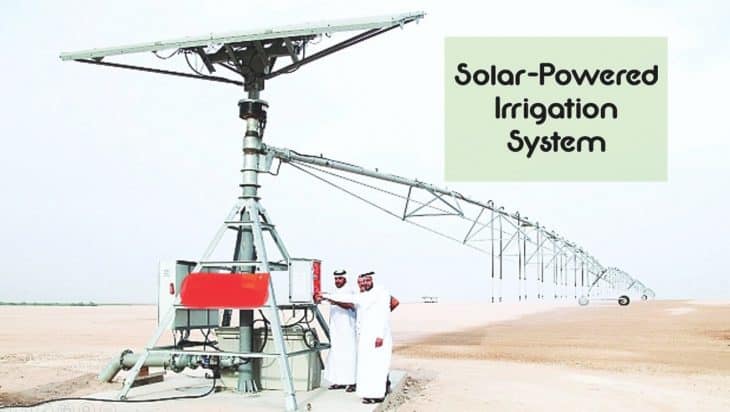 Doha: In May 2019, Qatar’s leading food investor, Hassad Food, has launched the 1st solar powered irrigation system to promote local fodder crops, which was expected to produce about 20,000 tons of fodder/year.

The World’s 1st solar powered irrigation system was implanted in The National Arboretum U.S.A. on 11 May 2009. It was the first step toward going green.

In his statement, Mohamed al-Mohannadi, director of animal feed has said that this solar-powered irrigation project has a great significance, it is based on modern technology to irrigate local fodder crops and increase yield to fulfill market demand. This project is also very important for its renewable energy system which will lead to an agricultural revolution.

“We at Hassad analyzed the local fodder demand and market capacity and planned a project to fulfill these needs and currently the project is in the implementation phase. The primary focus of the project would be to increase cultivable land and environment preservation using modern irrigation technologies. This will also improve the quality and quantity of fodder,” Mohamed al-Mohannadi, said.

The company has expanded its outlets in Central Market, Al Wakra, Mazruah, Shahaniyah, Irkkiyah, and Simisma to ensure a smooth supply of feed to farm owners.

Currently, the company is producing and dealing in fodders like Blue Panic, Rhodes, Alfalfa, and others.

After the successful launch of the 1st Solar Powered Irrigation System, the company is still very motivated to sponsor/promote the use of renewable energy in agriculture to increase agricultural production while utilizing fewer resources. They aim to support the local-market and overcome the supply and demand gap sooner.

They believe that the use of modern technologies and innovations will help the farmers to work more efficiently and in improving agricultural output strengthening the local economy.

Apart from better agricultural produce, researchers believe that this solar-powered system will save natural resources and also preserve natural climate and environmental conditions.

After the installation of 1st Solar powered irrigation system, this energy-efficient irrigation system is now much popular among developing countries and every farm owner is now shifting to this modern agriculture technology leaving expensive traditional types of agricultural practices. 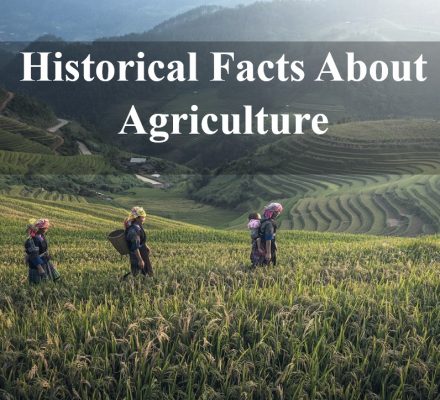 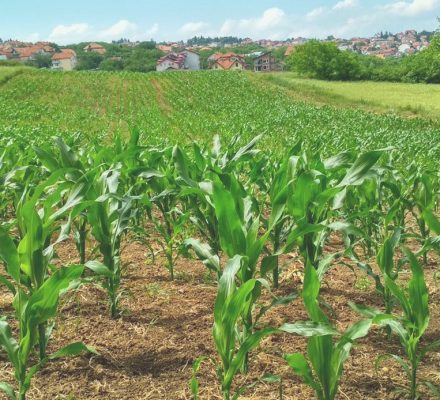