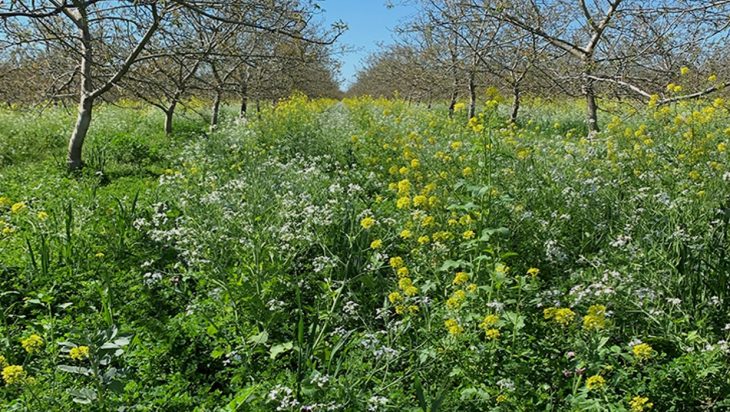 Reduction in tillage and seeding directly into stubble affect flea beetle feeding and density as determined by researchers in Canada, North Dakota, and Sweden.

There has been increased interest in zero-till as a method for controlling insects, and some are wondering if cover crops may be able to do the same. Because there are no easy solutions yet available to deal with flea beetles.

A slow-growing canola crop can quickly get ravaged by beetles if the beetles’ populations are high enough. Therefore, growers are often forced to reseed canola fields.

However, a recent study this month suggested that cover crops might provide a cure for flea beetles.

The Manitoba Department of Agriculture noted in its June 9 crop pest report that seeded canola established in a rye cover crop did not experience flea beetle damage as much as that planted in tilled fields.

Currently, there are no studies or research about cover crops and if they impede flea beetles. However, researchers have studied zero tillage and its effects on flea beetle pressures in canola.

Dosdall conducted a study on seeding rates, row spacing, zero till, and other practices that might inhibit flea beetles in the late 1990s at the Alberta Environmental Center in Vegreville, and at the University of Alberta where organized plots were either zero-till or conventionally tilled.

John Gavloski, an extension entomologist with Manitoba Agriculture, noted that his study showed, “fewer flea beetles were feeding in the zero-till plots”.

A similar finding has been reached by researchers from North Dakota and Sweden. Flea beetle densities and feeding seem to be diminished by reduced tillage and sowing canola directly in stubble.

“Flea beetles prefer warmer weather and direct sunlight, so you’re making the environment less attractive to them”, he said.

Also, no-till fields retain more moisture during a dry spring because stubble and trash accumulate water content for a longer period. Therefore, canola should develop rapidly and can withstand being bitten by beetles since they will grow quickly.

‘One reason people do foliar sprays, it takes too long for plants to develop three or four leaves from the day they are seeded,’ Gavloski explained.

The function of terminated cover crops might be similar to that of crop stubble, but that is difficult to prove since no studies have been conducted on the issue up till now.

Sometimes, a beetle colony will overwhelm a field of healthy canola. When growing conditions are poor, flea beetles make the most of their infestations.

Gabert observed that flea beetles usually grow worse in the field when there are other issues in the field.

“An effective control strategy for flea beetles will likely be based on practices that contribute to the establishment of a rapidly growing canola crop.” 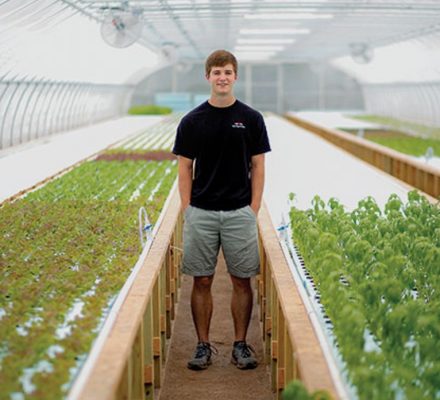 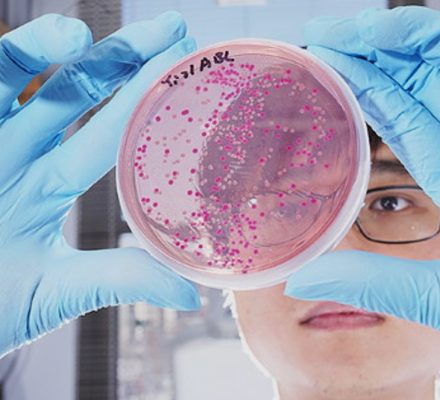 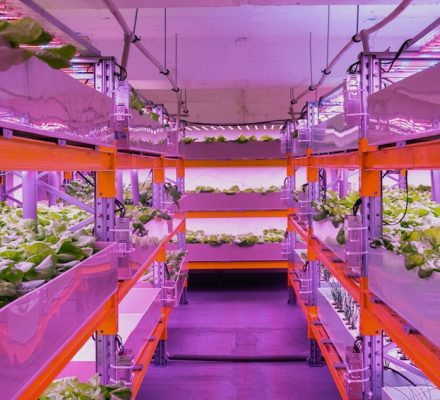 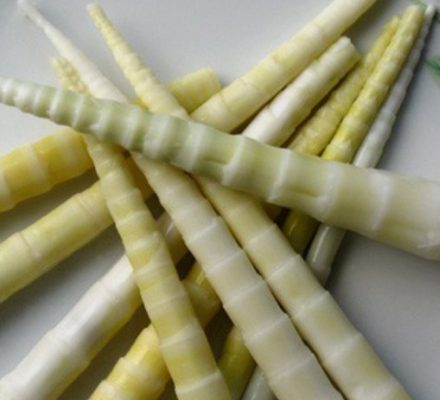