Home
News
US Aid To Israel, From Defense To Agriculture 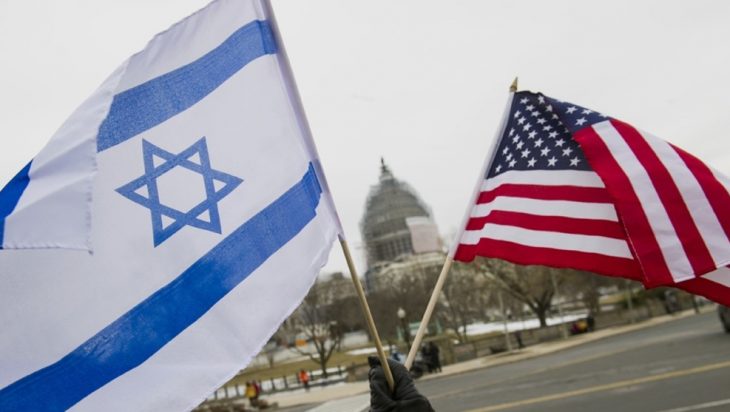 The United States in 1948 became the first country to recognize Israel as an independent state, some 11 minutes after the Middle Eastern country issued its proclamation. Israel has been the largest cumulative recipient of American foreign assistance since, receiving $146 billion from the U.S. in aid to date ($243.9 billion, adjusted for inflation) most of which comes in the form of weapons grants.

The United States has long seen Israel as a key piece of its Middle East strategy and offers support to Israel as part of historic commitments dating back to Israel’s formation as a Jewish state. Yet members of Congress and the public are increasingly questioning sending money for weapons that are at times used against Palestinians living in the West Bank and Gaza Strip under military occupation.

The vast majority of Israeli airstrikes are carried out in U.S.-built aircraft funded by American taxpayers. Critics argue that the American government overlooks human rights violations in providing funding to the country and should stop sending aid until these crises are resolved.

Calls to withdraw aid or make it conditional only increased following 11 days in May of heightened violence and hundreds of casualties in the ongoing Israeli-Palestinian conflict, with the majority of those casualties being Palestinian. But discontinuing aid to Israel is also complicated and potentially dangerous.

Stacker broke down some of the various facets of U.S. financial aid to Israel, looking at USAID data from 2019, the last available full year for data, along with significant weapon sales to Israel and other financial or material support in the last several decades. This is not an exhaustive list but provides examples of what aid has looked like over the years. 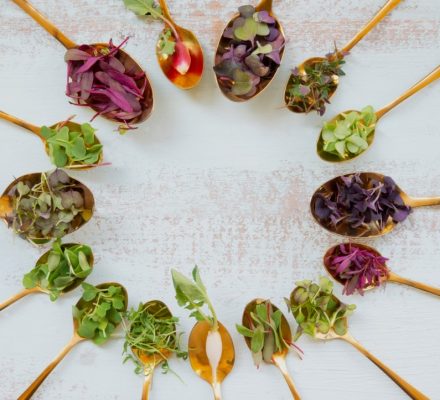