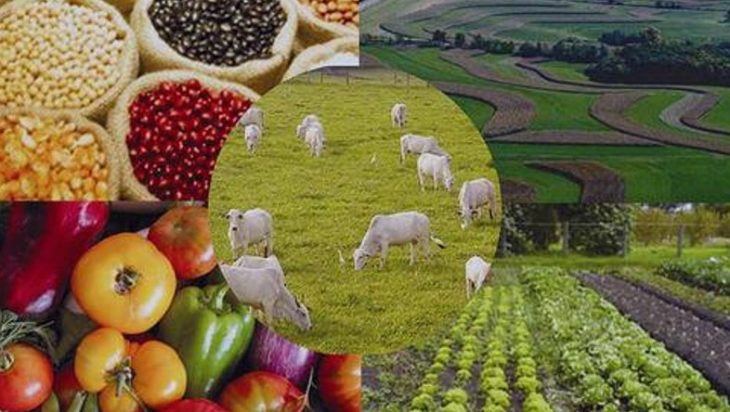 BEIJING, Aug 4 (Reuters) – Chinese policymakers have been trying to tame surging commodity prices – from coal to copper – that have squeezed manufacturers’ margins in the world’s second-biggest economy.

The country has been selling state reserves of coal, metals, and imported corn to cool prices, but is buying pork to prop up a slumping market.

Below is a timeline of actions taken by various government bodies:

April 20: China’s Ministry of Industry and Information Technology said it would stabilize commodities prices, a crackdown on speculation, and encourage smelters and fabricators to hedge on futures markets.

May 14: Regulators in Shanghai and the steel hub of Tangshan warn mills against price gouging, collusion, and irregularities.

May 17: DCE hikes transaction fees on some coke and coking coal contracts.

May 18: The National Development and Reform Commission (NDRC) says it will take measures to stabilize iron ore and steel markets.

May 19: China’s cabinet asks coal producers to increase output to meet peak summer demand and pledges to step up management of commodity supply and demand, including stockpiling and reinforcing inspections on spot and futures markets.

May 23: NDRC, the industry ministry, and regulators urge major domestic metals companies not to drive up prices of copper, coal, steel, and iron ore. They also pledge to strengthen inspections of futures and spot markets and crackdown on irregularities and speculation.

May 25: NDRC says it will strengthen price controls on iron ore, copper, corn, and other major commodities in its five-year plan for 2021-2025 while stepping up monitoring and analysis of commodity prices such as crude oil, natural gas, and soybean.

June 9: Shortly after China reports that factory gate prices rose at their fastest annual pace in more than 12 years in May, the NDRC says China will closely monitor price movements of commodities and step-up price forecasts.

June 16: The National Food and Strategic Reserves Administration (NFSRA) says it will release copper, aluminum, and zinc via public auction.

June 23: NDRC says it and the market regulator have sent teams to Chinese provinces and cities to investigate bulk commodity prices and supplies.

June 27: NDRC says it plans to build up around 100 million tonnes of deployable coal reserves in the country this year.

NDRC says pork will be purchased for state reserves after live hog prices plunge 65% since January.

July 16: NDRC says China plans to boost its national coal reserve capacity to around 600 million tonnes, or 15% of annual consumption.

July 17: China’s Ministry of Industry and Information Technology says it will crack down on commodities hoarding and speculation.

July 30: NDRC says some major companies have suspended fertilizer exports to focus on domestic supply after it summoned firms for discussions about hoarding and speculation.

Aug 1: New rules on the management of price indexes for commodities and services come into effect to standardize price index compilation and transparency. 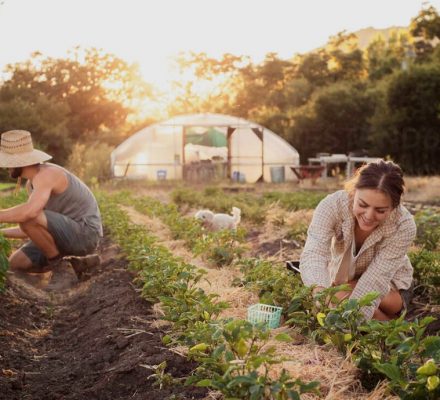 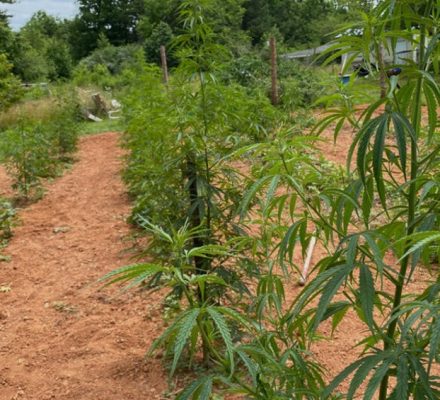 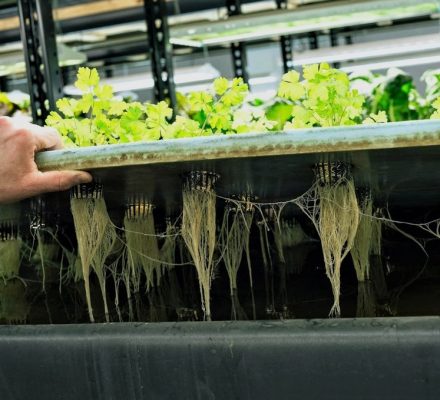 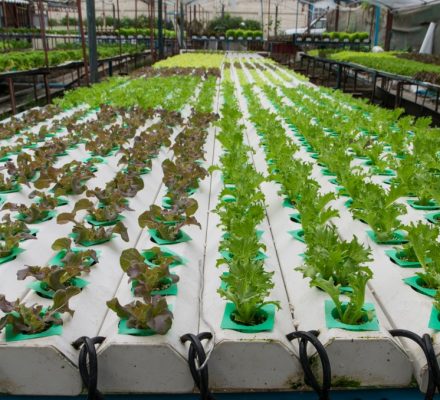