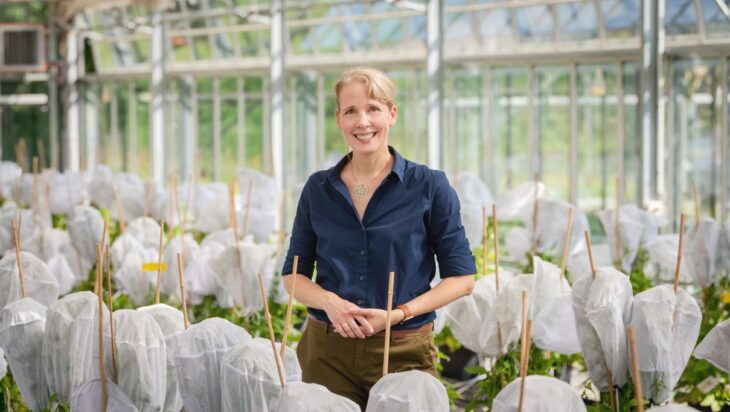 Plants, like other organisms, can be severely affected by heat stress. To increase their chances of survival, they activate the heat shock response, a molecular pathway also employed by human and animal cells for stress protection. Researchers have now discovered that plant steroid hormones can promote this response in plants.

It may be hard to remember in winter, but July 2021 was the hottest month ever documented. In the USA, the mean temperature was higher than the average for July by 2,6 degrees Fahrenheit, and many southern European countries saw temperatures above 45 degrees Celsius including an all-time high temperature of 48,8 degrees Celsius recorded on the eastern coast of Sicily in Italy.

The past few decades have seen an increased incidence of heat waves with record highs around the globe, and this is seen as a result of climate change. Heatwaves have been occurring more frequently, have been hotter, and have been lasting longer with severe consequences not only for humans and animals but also for plants.

To survive short periods of heat stress, plants activate a molecular pathway called the heat-shock response. This heat-shock response (common to all organisms) protects cells from damage inflicted by proteotoxic stress, which damages proteins. Such stress is not only caused by heat but can also result from exposure to certain toxins, UV light, or soil salinity.

The heat shock response protects cells in various ways, one of them being production of so-called heat-shock proteins, which serve as molecular shields that protect proteins by preventing misfolding.

Brassinosteroids can increase the heat stress resistance of plants

Plants respond to heat stress by activating heat shock factors and also other molecular players. In particular, hormones as chemical messengers are involved. Among the hormones that plants produce are the brassinosteroids, which primarily regulate their growth and developments. 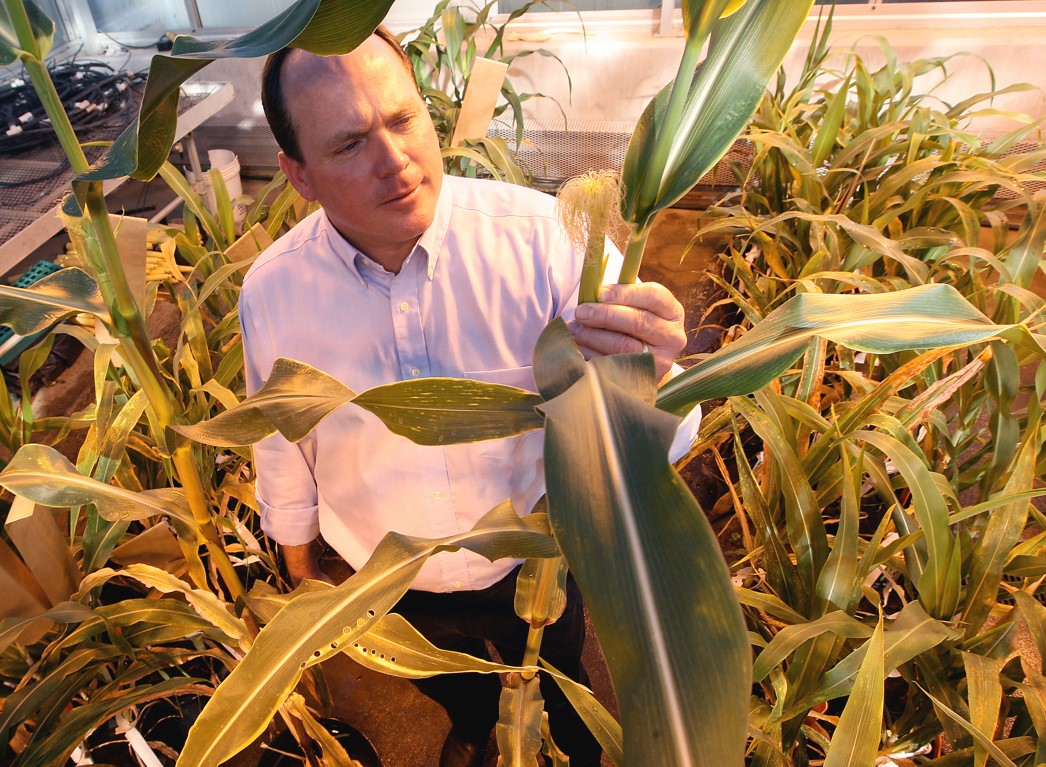 But, in addition to their growth-promoting properties, brassinosteroids have other interesting abilities, one of them being their ability to increase the heat stress resistance of plants, and researchers at TUM have recently discovered what contributes to this protective ability.

Using the model plant Arabidopsis thaliana, a research group led by Prof. Brigitte Poppenberger has been able to elucidate how a specific transcription factor — a special protein responsible for switching certain sections of the DNA on or off — is regulated by brassinosteroids.

This transcription factor, called BES1, can interact with heat shock factors thereby allowing genetic information to be targeted towards increased synthesis of heat shock proteins. When BES1 activity is increased, plants become more resistant to heat stress, and when it is decreased, they become more sensitive to it. Furthermore, the group has demonstrated that BES1 is activated by heat stress and that this activation is stimulated by brassinosteroids.

Potential applications in agriculture and horticulture

“These results are not only of interest to biologists trying to expand our understanding of the heat shock response but also have potential for practical application in agriculture and horticulture,” says Prof. Poppenberger.

Bio-stimulants containing brassinosteroids are available and can be tested for their ability to increase heat stress resistance in plants. Such substances are natural products that are approved for organic farming and thus could be used without problems.

Alternatively, BES1 may be an interesting target for breeding approaches. This could be used to create varieties that are more resistant to heat stress and thus provide more stable yields in the event of future heat waves.

Read More: The Role Of Space And Time In The Biological Processes Of Plants
Read More: From The Ice Age, Plants Became Cold Specialists