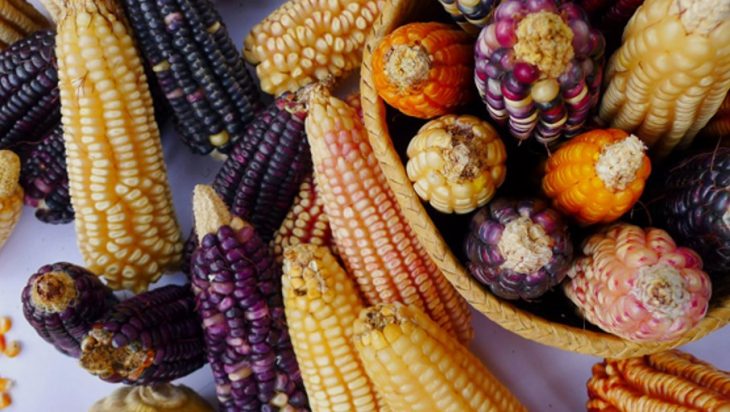 The indigenous crops are popular and culturally known native varieties. Every region of the world has unique traditional foods that are widely consumed by a group of people, or by a particular community.

The traditional foods and cereal-based products that once occupied a part of the regular Indian diet are lost in time due to the emphasis on mono-cropping post-Green Revolution. The indigenous crops of India include several varieties of rice such as colored rice, aromatic rice, and medicinal rice varieties: millets, wheat, barley, and maize. The indigenous varieties of rice and millets are resistant to drought, salinity, and floods.

The traditional rice cultivars have high nutrition than hybrid rice varieties. They are a good source of minerals and vitamins such as niacin, thiamine, iron, riboflavin, vitamin D, calcium, and possess higher fiber. Furthermore, these cultivars possess several health benefits such as reducing the risk of developing type II diabetes, obesity, and cardiovascular diseases by lowering the glycemic and insulin responses.

This report also suggests that landraces and local genotypes and Basmati rice of India have a long and independent history of evolution, which makes these indigenous species more distinct from the modern varieties. Landraces are unique and well adapted to agro-climatic conditions of its original area of cultivation.

In Karnataka, Kari Kagga and Atikaya are used to regulate body heat and also in preparation of a tonic whereas Neelam Samba of Tamil Nadu is given to lactating mothers. Maappillai Samba of Tamil Nadu is given to the newly wedded groom to increase fertility. Assam/North East parts of India use Assam black rice due to its anti-cancer properties while its bran is used to soothe inflammation due to allergies, asthma, and other diseases.

The varieties of Kerala such as Karinjan and Karimalakaran are rich in fiber and are known to reduce the risk of diabetes; Mundakan is consumed to increase the stamina; Vella chennellu and Chuvanna chennellu are consumed by pubescent, pregnant, and menopausal women, as it reduces problems associated with hormonal imbalances; Chuvanna kunjinelu is boiled with water and given to people who are suffering from epileptic fits, and Vellanavara and Rakthashali are consumed across India for its health benefits.

Bora of Assam is used in the treatment of jaundice. Karhani of Chhattisgarh and Jharkhand is used as a tonic in the treatment of epilepsy. Layacha is consumed by pregnant women to prevent unborn children from contracting Laicha disease. Gudna rice is used to treat gastric ailments.

These are some of the benefits of the few reported varieties, while many remain undocumented and unexplored. Foods such as roti, idli, dosai, puttu, aval, dhokla, khaman, selroti, adai, sez, kulcha, naan, and kurdi; sweets such as adirasam, anarshe, and jalebi; snacks such as murukku, and vadai; and infant formulations are made from major cereals.

Millets are resistant to drought, pests, and diseases. The growing season of millets is short, and the consumption of water for its cultivation is very less when compared to other cereals. Foods such as roti, dosai, and kuzh (porridge), snacks such as murukku, baby foods, ambali, wine, and health mix are made from millets. The polyphenols present in millets acts as antioxidant and boost immunity.

The revival of indigenous crops

From this research, it is evident that necessary measures should be carried out to conserve the indigenous species of the nation and also to carry knowledge to future generations by reviving the crops back into cultivation. The government of India may initiate the acquisition and management of germplasm of all indigenous varieties by the Indian National Genebank at the National Bureau of Plant Genetic Resources (NBPGR), New Delhi.

Furthermore, the primary factors that contribute to the revival of indigenous crops include the passion of farmers, administrative measures initiated by the stakeholders, and the marketing strategies of vendors. Additionally, the knowledge about the health benefits of indigenous crops may also prevent their extinction and ensure the availability of these foods in local markets and the methods of cooking for future generations.

Nevertheless, the revival of indigenous crops is possible only when all the stakeholders define and bring these crops under a special category similar to the one initiated in Kyoto, Japan. In Kyoto Prefecture, the “native varieties” are categorized into “Kyo-no-dento-yasai,” and outside the prefecture, it is called “Brand-Kyo-yasai”.

Additionally, traditional food products of India may be collectively registered with the United Nations Educational, Scientific, and Cultural Organization’s (UNESCO) Food Heritages as Intangible Cultural Heritage of Humanity similar to the registrations obtained for the washoku, traditional dietary culture of Japan; the kimjang and kimchi of Republic of Korea; the Le repas gastronomique des Français (the gastronomic meal) of France; the Mediterranean diet; traditional Mexican foods; and the ceremonial keşkek of Turkey.

India may also adopt a geological indication (GI) for the traditional products like the one followed in the European Union and Japan to provide the farmers with better access to the willingness of their consumers to try the traditional food products.

The benefits of indigenous crops over the introduced HYVs include

However, there may be few challenges in reviving indigenous species, which may include 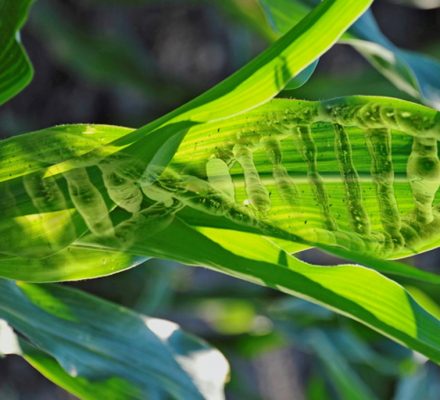 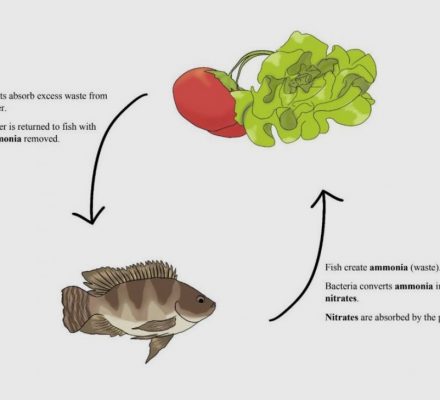 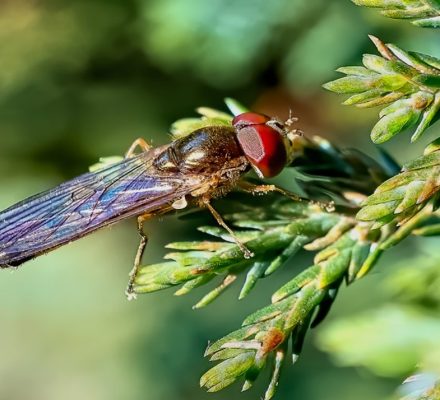 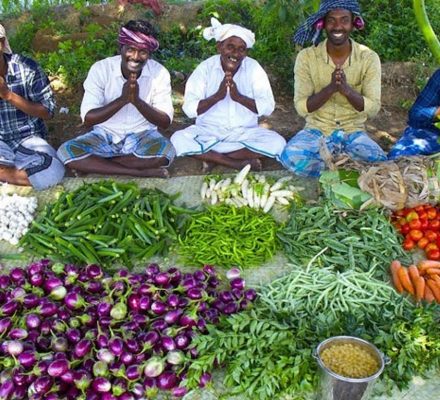