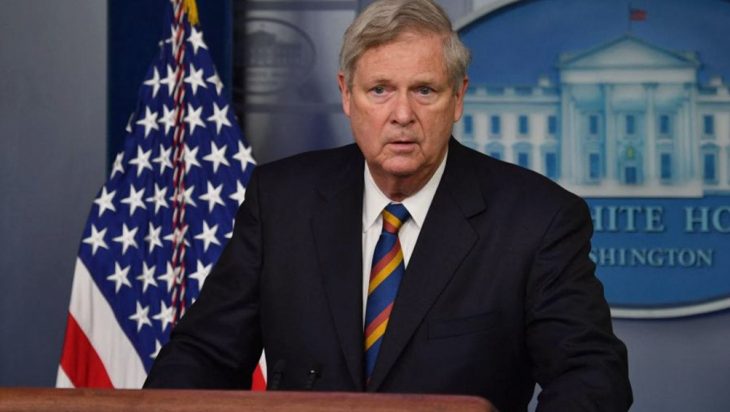 Acknowledging the federal government’s role in decades of systemic discrimination in agriculture, Congress in March approved $5 billion in debt forgiveness for farmers of color as part of President Joe Biden’s $1.9 trillion stimulus plan.

In response, some white farmers are suing the Biden administration for racial discrimination not for having discriminated against farmers of color but for making an effort to address historic inequalities.

The lawsuit, launched by the conservative law firm Wisconsin Institute for Law and Liberty, claims that dedicating resources to specific groups to which white farmers may not belong, is racist. The suit, similar to one filed in Texas, alleges that the white farmers are victims of racism.

On June 10, a federal judge in Wisconsin issued a temporary restraining order halting the program.

Yet Wisconsin provides a good example of how systemic racism has put Black farmers at a disadvantage. In addition to discrimination in housing, education, and employment, the state’s Black farmers were historically denied loans because of the color of their skin.

Pete Daniel, in his book “Dispossession: Discrimination Against African American Farmers in the Age of Civil Rights,” documents how Black farmers lost their operations at a disproportionate rate when compared to their white counterparts. They were systematically denied loans or not provided adequate information on how they could benefit from New Deal-era programs.

A 1999 federal court ruling, Pigford v. Glickman, sent about $1 billion to individual farmers who had experienced racial discrimination by the USDA. Similar victories were won by Latinx farmers in Garcia v. Vilsack and Native American farmers in Keepseagle v. Vilsack.

Other groups, including veterans and women, have also received special attention, but these did not lead to lawsuits on behalf of excluded whites, who are now falsely being portrayed as victims by political conservatives.

Moreover, as Agriculture Secretary Tom Vilsack has noted, “When you look at the COVID relief plans that had been passed and distributed by USDA [in 2020], and you look at who disproportionately received the benefits of those COVID payments, it’s pretty clear that white farmers did pretty well.” One analysis found that white farmers received 97% of the money dispersed in the first of two pandemic relief programs last year.

If those responsible for these lawsuits cared about agriculture and rural communities, they would back the farmers of color, as well as bills introduced by Sen. Kirsten Gillibrand (D-N.Y.) to provide debt relief for small operators, by Sen. Amy Klobuchar (D-Minn.) to strengthen the nation’s antitrust laws, or by Sen. Cory Booker (D-N.J.) to place a moratorium on Confined Animal Feeding Operations (CAFOs).

Racism in agriculture is a historic fact that must be confronted directly. There is no anti-white racism involved in Biden’s debt relief proposal, only an attempt to address decades of institutional discrimination so that the rural United States can take a step in the right direction.

Useful Article: Take Part In The Pioneering Agriculture Strategy By Providing Your Feedback 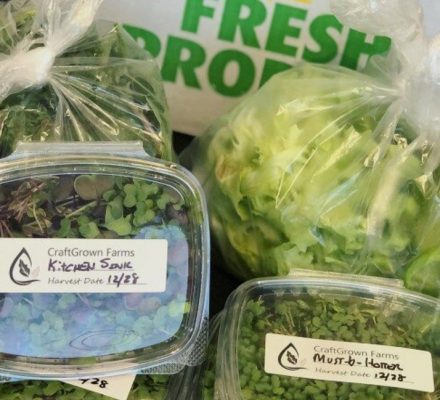 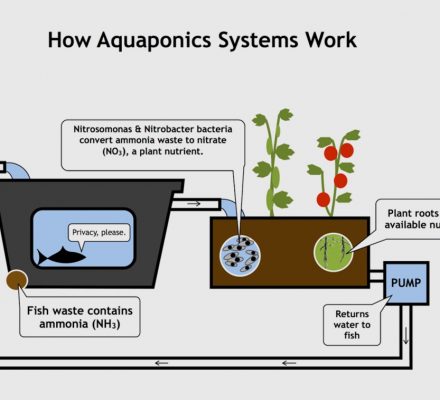 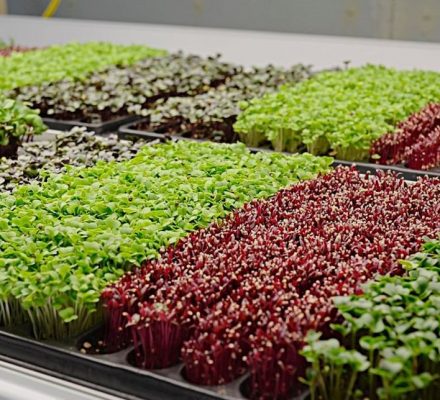 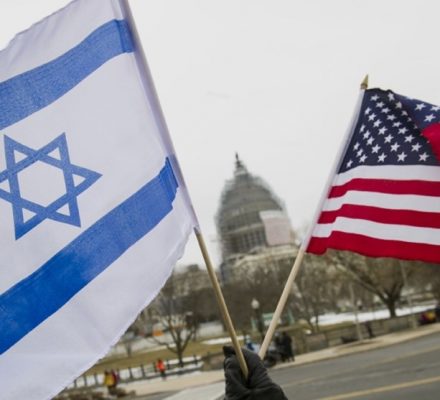