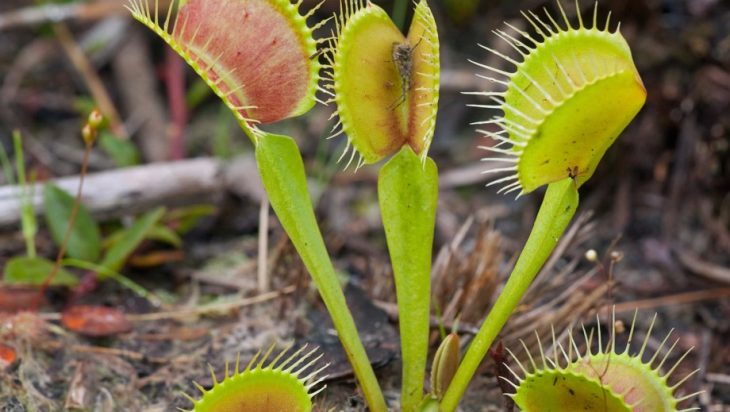 During drought, plants make use of a signaling molecule that they received from animals and which enables them to limit their loss of water. These molecules enable them to remember how dry each day was and creates a plant stress memory.

Prof. Rainer Hedrich, a plant scientist at Julius-Maximilians-Universitat says, “Over the past 35 years I have kept studying how plants regulate their water balance and now finally we’ve found an entirely new and unexpected way for plants to conserve water.”

Together with Adelaide University researchers, Hedrich’s team developed this new strategy and published its results in Nature Communications.

During the day, plants concentrate GABA in the leaves and use it as a signal to remember the dryness of a day. The following morning, the amount of GABA determines how wide open the leaf pores are, which in turn can reduce the amount of water loss.

Despite the fact that plants have no nerve cells or brains, GABA, a signaling molecule that is primarily discovered in animals, has been found to be a messenger substance of the nervous system, a signaling part of their nervous system. And yet, GABA has been linked to the stress memory process in plant.

Hedrich points out another connection: short-term memory, which the carnivorous Venus flytrap uses to count how many times prey touches it, is associated with calcium concentrations in the cell. Moreover, similarly, this calcium concentration also affects the GABA biosynthesis in plants.

Scientists know that plants also have other signaling compounds that cause their leaves to close pores. However, GABA has a totally different mechanism of action, explains the lead researcher Dr. Xu from ARC Centre of Excellence in Plant Energy Biology.

Furthermore, studies have revealed that climate change is becoming more and more imperative and researchers are looking for ways to save water and help plants withstand drought. For many years, increasing heat and drought have affected many crops.

In addition to being threatened, the earth’s water resources that are used for agriculture are also facing a serious shortage. Thus, humanity will have to find new varieties that still produce good yields without wasting many resources. 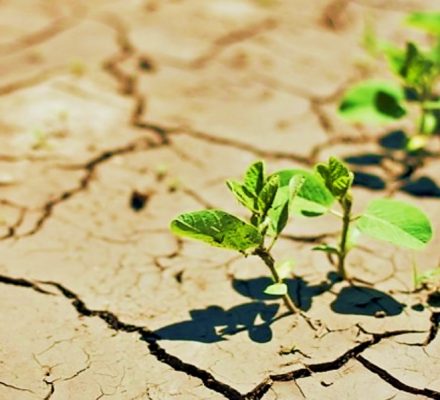 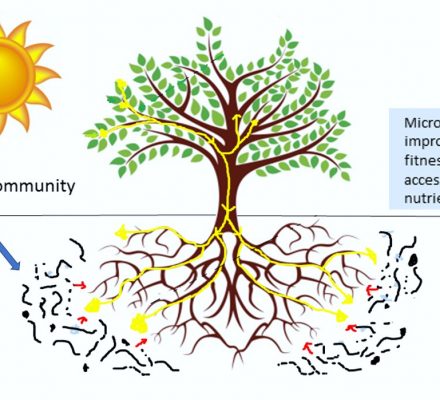 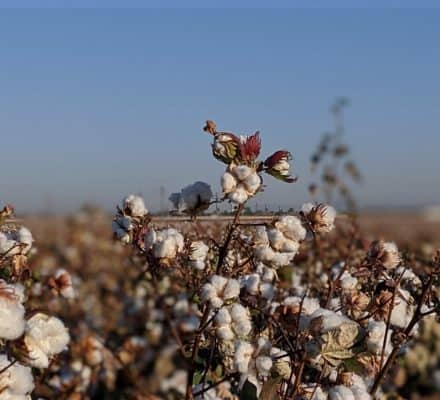 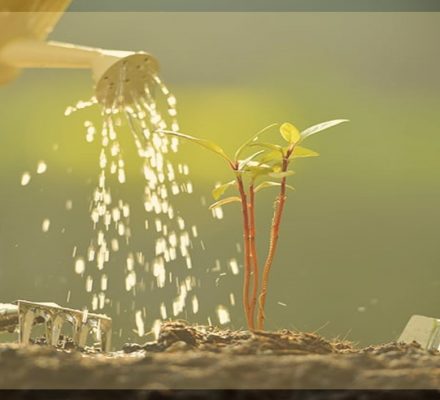