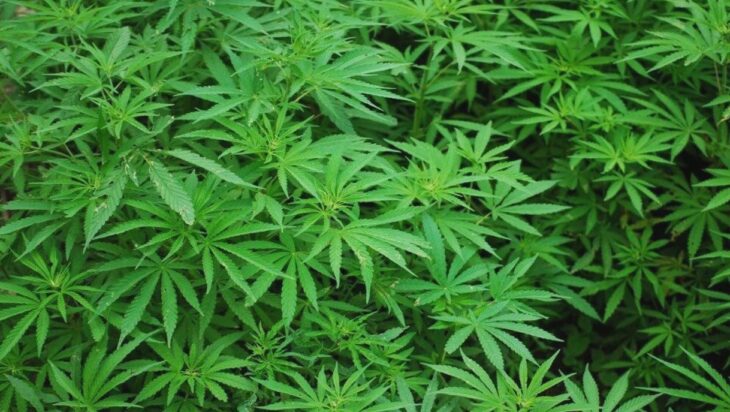 ISLAMABAD: Minister for Information Fawad Chaudhry Friday said that the medical hemp [Bhang] project that he launched will help the country to gain a foothold in the multi-million dollar industry globally.

Taking to Twitter to comment on the project launched a day back by Minister for Science and Technology Shibli Faraz, Fawad Chaudhry said it was him who launched the project while heading the ministry and now it has turned into a reality.

“This example of the use of modern technology in agriculture will help Pakistan to gain a foothold in multi-million dollar industry globally,” he said while congratulating the Arid University and PCSIR officials for their efforts that led to the success.

Yesterday, Federal Minister for Science and Technology Shibli Faraz said that the idea to plant bhang has remained successful as it helps in producing medicines to deal with cancer, body pain, and other illnesses.

He shared that other than the medicine industry, the bhang plant is also used extensively in the textile and paper industries. “Medicines produced from CBD [cannabis] oil could also be exported,” he said.

The minister further added that Pakistan was moving towards self-sufficiency in the yield of high-value crops and they wanted to improve the quality of crops through research in the agriculture sector.

“A seed of bhang is worth US$12 in the international market and encouraging its lawful export will help in curbing its illicit trade,” Shibli Faraz said and added that bhang plantation is 10 times more fruitful than profits from the sale of drugs.

He shared that the CBD or cannabis oil is being sold at Rs10,000 per litre in the international market. The minister said that Bhang could prove to be an alternate crop for cotton and would help the country in earning foreign exchange.

We are also planning to establish an authority to improve bhang plantation, he said, adding that foreign investors have also shown their interest in its plantation.