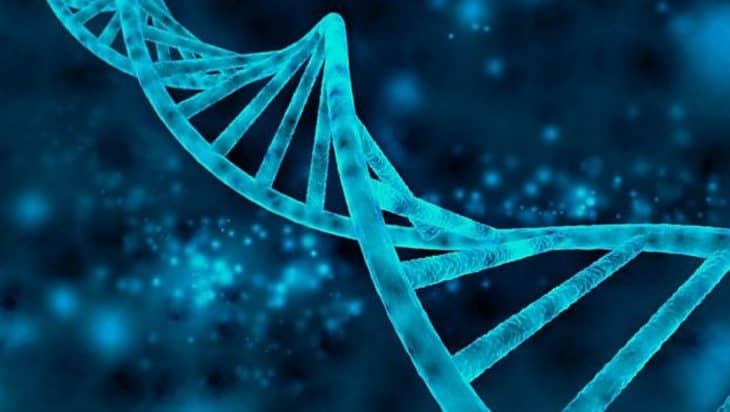 To build up a novel complex function in an individual during the evolutionary process there must be participation of two or more mutations. Researchers believe that the regulatory evolutions are a combination of re-settings of transcription rate in several genes and non-coding DNA repetitive elements occurring in an individual.

Elements that have been considered as junk, are among the most repetitive sequences in the genome like LINEs and SINEs. Researchers believe that these repetitive elements may be responsible to have tele-regulatory effects on the activity of neighboring promoters. These can affect the activity of promoter genes by changing their quantity and distribution. Moreover, cellular variations are also believed to be triggered by the pre-existing inheritable epigenetic developments. However, only the restricted penetrance has been shown by epigenetically acclimatized tele-regulatory developments so far.

Due to the low specific requirements in gene association in the non-protein coding regions, that have the tele-regulatory impact, the chances of occurrence of two or more epi-genetical regulatory developments together increases. Therefore, epigenetic mutations have been enduring over the generations which are essential for the acclimatization of the numerous regulatory innovations through the manifestation and selection of particular conventional mutations. Thus, these continuous epigenetic mutations have permitted the way toward the complex and novel functions of the genome. Eventually, the existence of the non-coding DNA makes a significant influence on the evolution of complex organisms.

Pre-Requisites for Evolution of Higher Organisms

Some pre-requisites in which the non-coding DNA repetitive elements can assist in producing the higher organisms are:

Researchers believe that variations, epi-genetical transformations, encounters among the alternate chromatin structures of eukaryotes are sufficient to reduce the possible specific conjunctions of altered transcriptions. Therefore, mutations due to these conjugations have low specific requirements during gene association in non-protein coding regions like transposable elements. Moreover, it has been observed that the variations in the chromatin material are frequently inheritable over a number of cells or individual generations when a genetic crossover takes place.

However, the mutation ratio in the plant mitochondria is very low irrespective of the genome rearrangement and expansion. The major reason for the low mutation ratio in plant mitochondria is the DNA restoration mechanisms which are achieved by high genetic precision during cell division. Therefore, genetic repairs in the coding regions during the natural selection by specific mechanisms eliminates the chances of mutation, whereas, repairs in the non-coding regions like rearrangements, mutations, and expansions persist. Studies showed that the genomes of the plants are very enormous from which the maximum of the DNA is non-coding and have only 30 – 60 protein-coding genes, opportunitize genetic transformations.

Moreover, studies have suggested by comparing the mitochondrial non-coding regions of two ecotypes of the Arabidopsis thaliana, that the protein-coding and non-coding DNA repetitive elements are refurbished by several mechanisms and have a different rate of mutation. Researchers suggest that the plant mitochondria do not differentiate between the mismatched DNA strands from the un-damaged strands, they humbly eliminate both the strands and implement homology-based double-strand break (DSB) repairs. Therefore, repairs specifically in the non-coding regions persist in later generations and result in the evolution of higher organisms.

Additional studies have indicated that forced metamorphosis can kill the neotenic salamanders because of the high concentration non-coding DNA or the segment of the DNA, because of the easy accessibility of the genome for repetitive duplications. These evidences have indicated a new type of non-coding DNA molecular clock. Scientists state that the aggregate of DNA in the nucleus is rising directly with the phylogenetic generations of the salamanders and may also account for the limitless natural selections. This additional DNA advocate a progressive response like adaptation to the cold-water conditions, improved by the low metabolic activities, is linked with the additional DNA, large cells, and the slow-developing period. 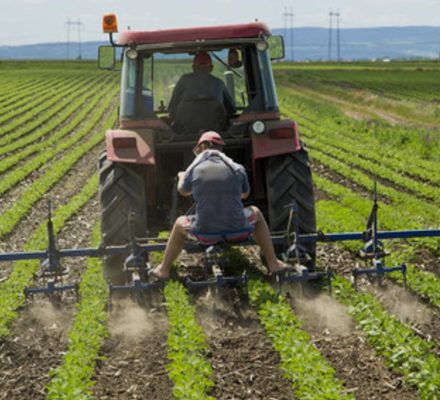 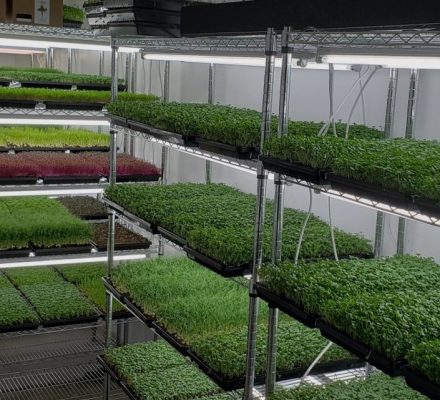 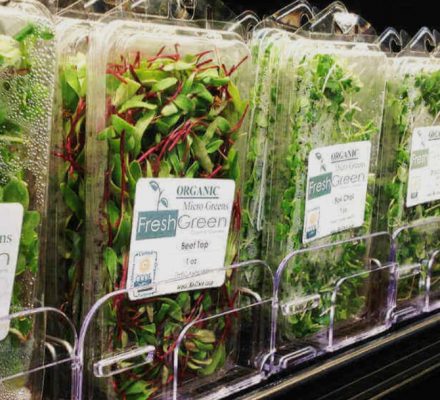 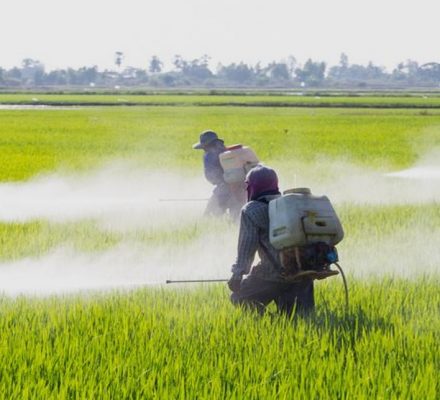