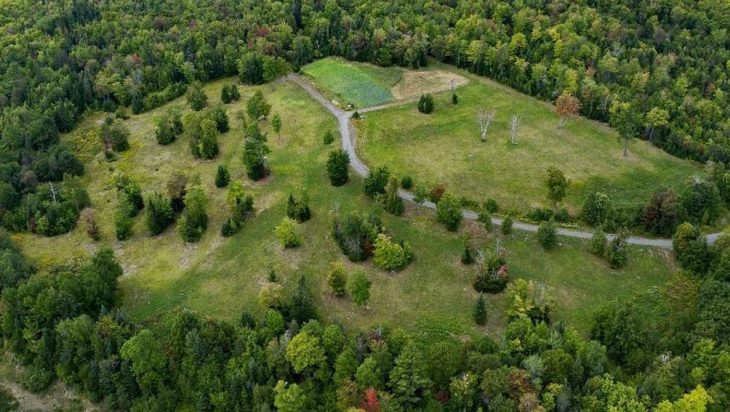 PESHAWAR: Confronted by deforestation and climate change challenges, Pakistan is losing about 27,000 hectares of forests per year mainly in private and community-owned natural forests owing to rapid population growth, high demands of wood, and desertification.

The National Forest Policy 2015 had revealed that forests in all provinces of Pakistan, particularly in Khyber Pakhtunkhwa and Gilgit Baltistan were under tremendous pressure especially in private and community-owned natural forests.

In these areas rate of deforestation is estimated at 27,000 hectares annually due to population explosion, drought, increasing wood demands for domestic consumption in alpine pasture areas, and susceptibility to climate change.

The shrinking of forests in watershed areas is making an adverse impact on agriculture productivity, quality of water at outlets and biodiversity besides causing catastrophic floods in downstream areas mostly in KP and Punjab due to erratic rainfalls.

In addition to it, intrusion of sea and rivers water in riparian, low-lying, and coastal areas in Sindh and Balochistan, which inflicted substantial human, material and economic losses in the past in Pakistan is also a major cause of these adverse impacts.

These effects of deforestation and climate change could be seen from the 2010 devastating flood, which had brought havoc to humans, properties, agriculture, and the economy in most parts of the country especially in KP.

Besides that, worst drought during 1999-2003, cyclones in Karachi and Gwadar coasts in 2008, and Glacial Lake Outburst Floods (GOLFs) including Atabad Lake in Gilgit Baltistan, Chitral, and July 28, 2021 flash flood in Islamabad, which necessitated large-scale plantations to ward off these climate change’s threats in future are also due to deforestation.

Capitalizing on GGI, the then PTI government had successfully implemented the ‘Billion Trees Afforestation Project (BTAP) by planting a record 1.208 billion saplings with the help of 4,509 forests enclosures established on 306,983 hectares, man-made plantation on 263,213 hectares, and sowing on 23,096 hectares.

Besides that, setting up 13,260 private nurseries with over 88pc survival rate as reported by World Wildlife Fund in addition to providing jobs to over 500,000 workforces during 2014-17 are also major initiatives.

Following successful completion of BTAP’s Phase-I appreciated by the World Economic Forum, BONN Challenge, COP-21 and Asian Protected Area Partnership, Prime Minister Imran Khan had launched 10 BTAP across the country on September 2, 2018, under which 10 billion saplings would be planted in all provinces including additional one billion in KP by 2023.

“Work on 10BTAP is successfully underway in KP including merged areas and till June 30 last, about 394 million saplings have been planted in the province,” said Muhammad Ibrahim Khan, Planning and Monitoring Officer, 10BTAP while talking to APP.

Under 10 BTAP, he said, a target of establishing 6,250 forest enclosures, raising of new plantation on 111,314 hectares, sowing and dibbling on 25,600 hectares and range management on 5,000 hectares have been set besides free distribution of 199.900 million plants, 2.800 million fruits’ plants and three million ornamental plants among farmers, government departments and the general public to make KP lush green.

While terming BTAP as the world’s fourth-biggest plantation after China, India, and Ethiopia, he said, “BONN Challenge’s commitment of restoring and rehabilitating degraded forests and raising new plantation on over 3,48,000 hectares, had been surpassed by Pakistan”, adding, BONN Challenge through IUCN had certified the project’s achievements.

Ibrahim Khan said, “additionally 252,000 hectares forest restoration’s pledge of KP government had been officially accepted by BONN Challenge in its meeting held in Brazil in March 2018, which was a big achievement of KP.” Gulzar Rehman, Conservator Southern Circle, Forest Department told APP that over 41.194 million saplings would be planted during the ongoing monsoon in KP. He said 153.591 million seedlings have been grown in the forest department’s nurseries out of which 41.194 million saplings are fit for monsoon plantation.

The Conservator said 29.757 million saplings would be planted through departmental plantations including 14.046 million in merged areas, 2.499 million through mass events, 4.370 million by farmers, 385,000 through village development committee (VDCs), and 3.431 with the assistance of defense forces of Pakistan.

He said 7,51,000 saplings would be planted through educational institutions and Government departments while sowing and dibbling on 2338.32 acres to be carried out on suitable sites.

Gulzar said efforts would be made to increase the monsoon plantation target to 170 million keeping in view of an enhanced fit planting stock to be received from government and private nurseries during the next three months. Out of 170 million, he said, efforts would be made to sow 61 million plants through masses, farmers, the general public, and forest department while 109 million saplings to be raised through assisted natural regeneration during monsoon.

Ibrahim Khan said ‘Plant for Pakistan’ week is being celebrated from August 1-7 across Khyber Pakhtunkhwa where Federal and Provincial Ministers, Senators, members of national assembly, members provincial assemblies, and other public office holders from different departments would be invited to participate and inaugurate plantation events.

“The labor is relatively costly in KP and the majority of farmers with big chunks of lands need excavators for whopping plantations for which help of forest department is required,” said Misal Khan, a progressive farmer of district Nowshera.

He said the plantation was although a profitable business but required a lot of time to get the investment back. He urged the KP government to provide loans on easy terms and conditions to COVID-19 affected farmers and ensure free distribution of plants to them.

Syed Muhammad Ishtiaq Urmar, Provincial Minister for Environment, Forest and Wildlife Khaber Pakhtunkhwa said all arrangements for distribution of plants among farmers, departments, and the general public have been completed to make the monsoon campaign a success.

He said the special focus was being given to bring infertile lands, open fields, gardens, watercourses’ banks, and others areas under forestry cover.

The Minister said a record Rs 3717 million had been allocated for 38 forestry-related projects including Rs 3581.798 million for 31 ongoing projects and Rs 135.202 million for seven new projects in budget 2021-22. He maintained that Rs 543.985 million were earmarked for BTAP Phase-III, Rs 50 million for the establishment of Forest Knowledge Parks (FKP), and Rs 1542.634 million for 10BTAP’s Upscaling Green Pakistan program amounting to Rs 13,669.850 million.

Similarly, Rs 100 million would be spent on Billion Trees Afforestation Support Project (BTASP) in the current fiscal year to be completed with assistance from KFW. KP Government would contribute Rs462 million while KFW would provide Rs2362 million for BTASP to make Pakistan lush green. 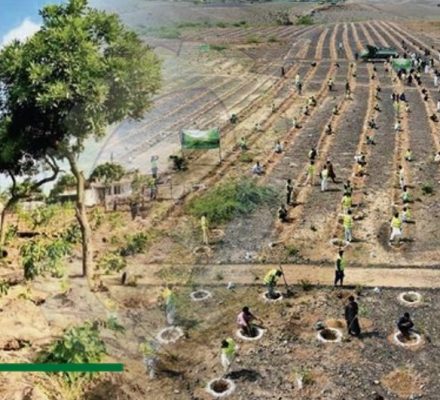 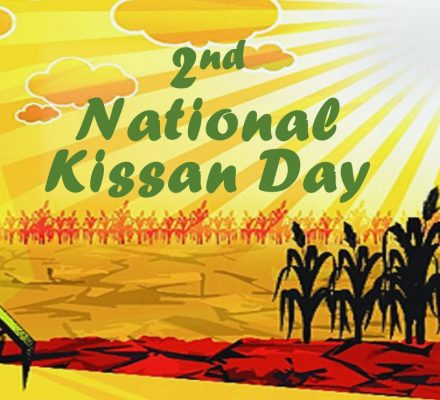 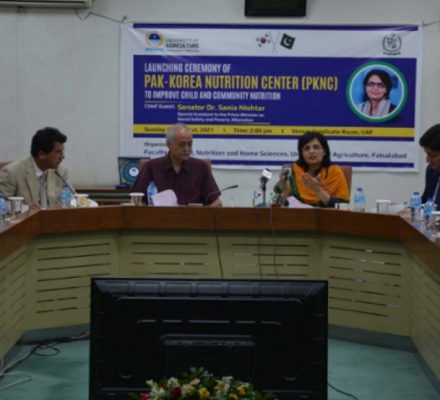 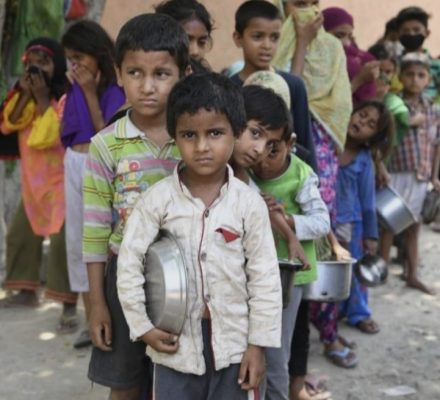