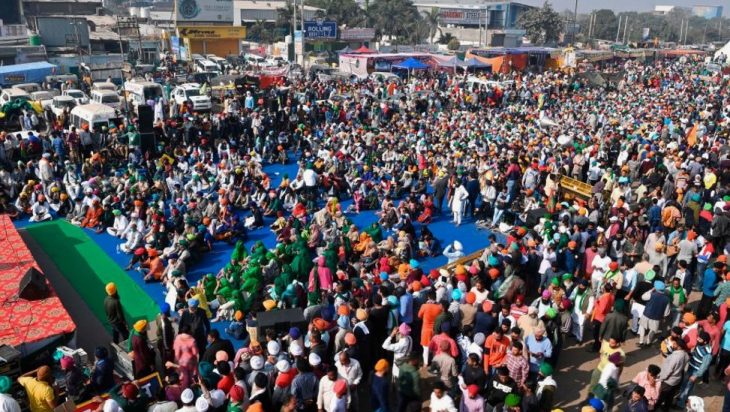 More than half a million people attended the rally in Uttar Pradesh state, according to police. Farmers demanded the repeal of three laws they say will hurt their profits and prioritize large corporations.

Farmers’ groups called the meeting in the city of Muzaffarnagar, in the northern state of Uttar Pradesh — India’s most populous and politically significant state.

Organizers said it was their biggest rally to date and would breathe new life into their protest movement which erupted in November. They also called for an all-India shutdown on September 27.

“Farmers, workers and people are angry … it will be good if the government understands the message going from this huge rally. Contrary to what the government says, our movement has not lost steam, it has only gathered more momentum today,” farmer leader Rakesh Tikait told reporters.

Security was tightened, with some 8,000 police officers deployed to maintain law and order.

Lakhs of farmers have gathered in protest today, in Muzaffarnagar. They are our own flesh and blood. We need to start re-engaging with them in a respectful manner: understand their pain, their point of view and work with them in reaching common ground. pic.twitter.com/ZIgg1CGZLn

The Samyukt Kisan Morcha, an umbrella body of 40 farmer unions spearheading the agitation, said their members will organize other protests across the state against the BJP.

“Our message is very clear — either repeal the laws or face defeat in the state election,” Balbir Singh Rajewal, another farmers’ leader, said.

The threat prompted BJP lawmaker Varun Gandhi to call on the government to “start re-engaging with [the farmers] in a respectful manner: understand their pain, their point of view and work with them in reaching common ground.”

What are the new agricultural laws?

The Indian government has passed three laws last September that ministers insist will modernize and energize the farming sector. In India, over 50% of the population is reliant on farming to make a living.

The measures allow farmers to directly sell their produce, outside government-regulated wholesale markets, to big buyers.

The government says this will unshackle farmers and help them get better prices.

But the farmers fear that laws threaten their livelihoods and that by easing regulations around the storage and marketing of crops, big corporations will benefit the most, leaving small players at the mercy of the free market.

The Indian government has said it is open to resuming talks with farmers on the issue.

Several rounds of talks have yielded no breakthrough and the monthslong protests have repeatedly turned violent.

In January, protesters clashed with security forces in New Delhi, leaving at least one farmer dead and 400 police officers injured.

Last month, 10 people were injured in northern Haryana state when police baton-charged a group of farmers who had blocked a highway.

A large number of farmers have camped out on the borders of Delhi since the protest began, demanding the laws be repealed.

Several farmers have staged hunger strikes and their movement has even drawn support from celebrities, much to the government’s ire. 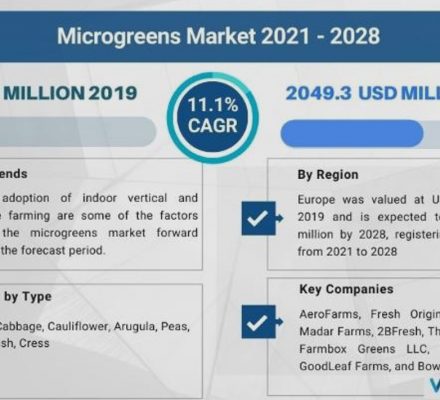 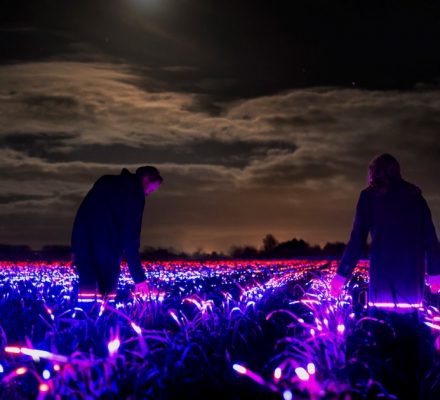 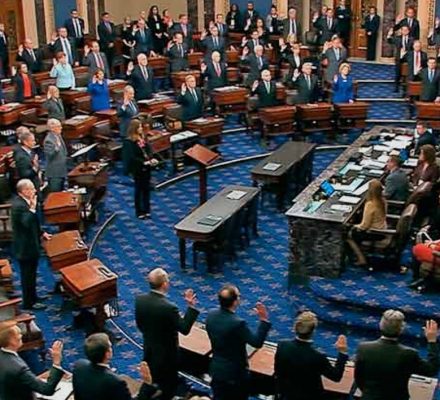 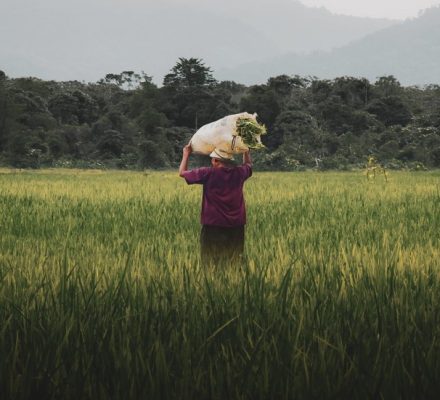