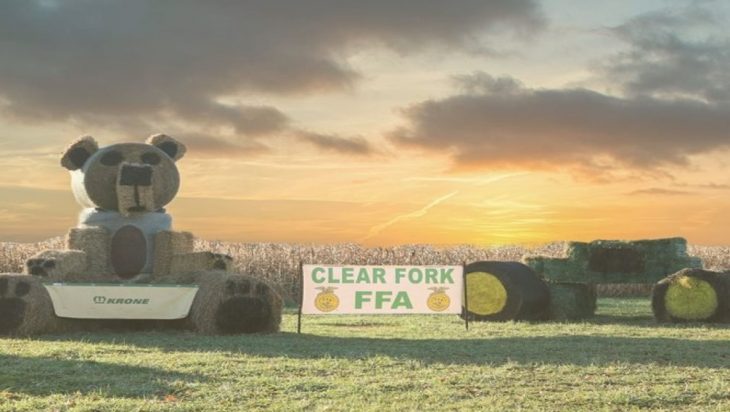 When it’s up to agricultural creativity, nobody does it like FFA students from all over the country. Krone North America has declared the champions of the Annual FFA Battle of Bales contest 2020. The event urged the FFA offices in the United States to use their limitless creativity to create a one-of-a-kind exhibition of hay bales. The number of applications from FFA students across the region was astonishing.

The 2020 competition champions and their creative projects are listed below.

First place went to the Neligh-Oakdale FFA Neely, Nebraska branch. They received the reward of $ 500 for their creative project and hard work. 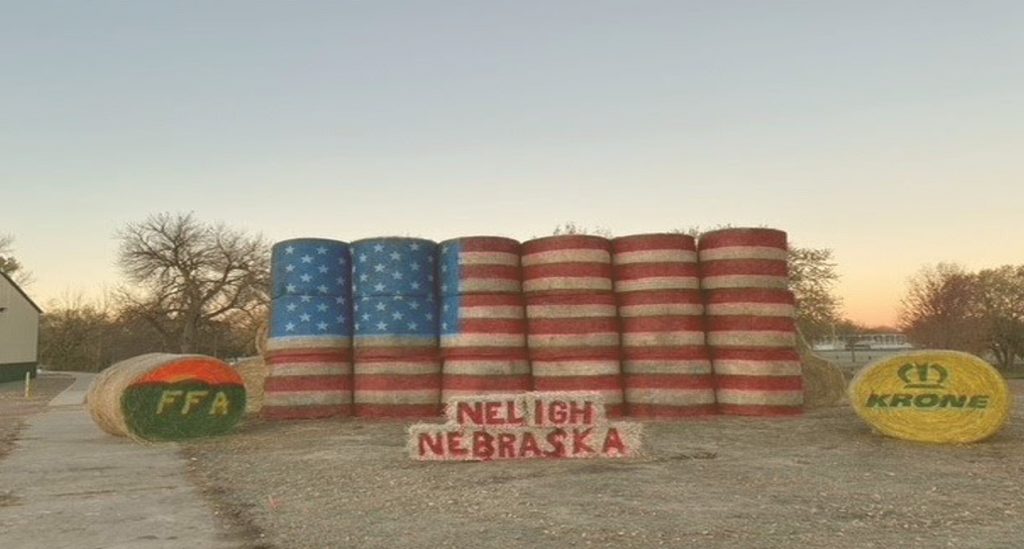 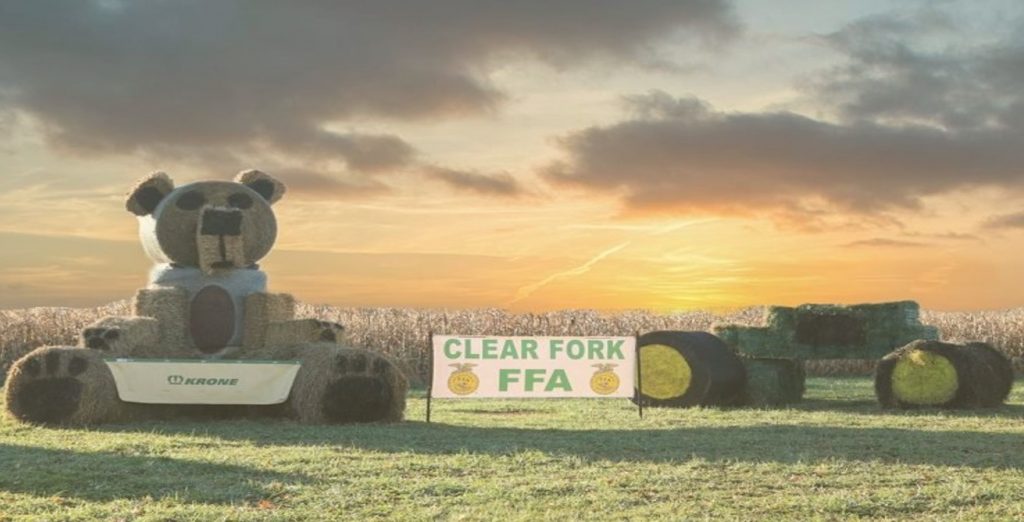 Neligh-Oakdale FFA of Nelie, Nebraska took the first place in the Northern Region. Kensi Burnside was their advisor. This FFA branch acknowledged a $ 500 reward.

First place in the South Region was taken by Richlands FFA, Richlands, North Carolina, advisor was Al Jones. They received a reward of $500. 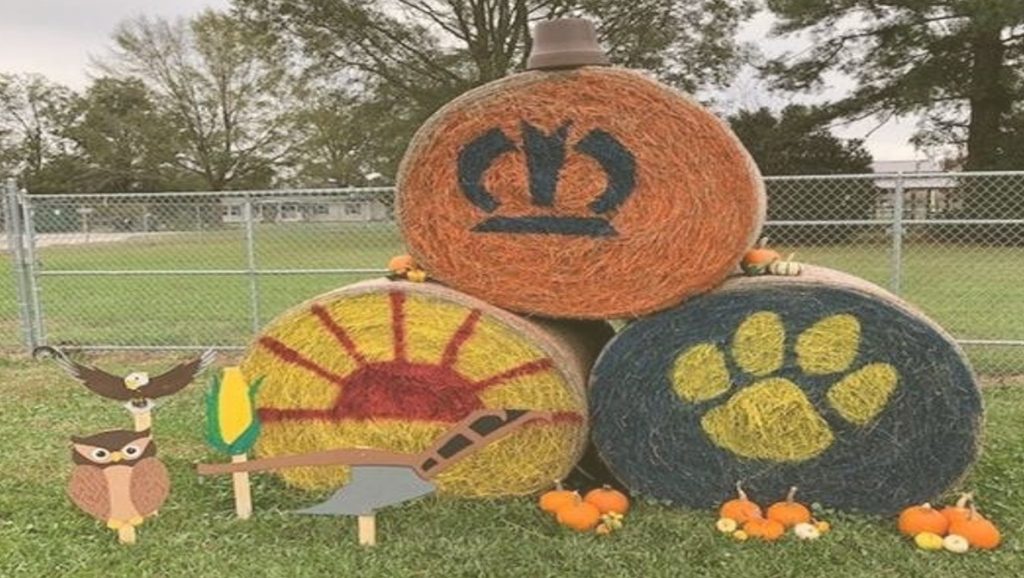 Krone Northern America said, “Congratulations to the winners of the FFA branches, as well as all the FFA students who participated in the Battle of the Bales competition. The feed-back and the eagerness from all students were over-whelming. Thus, the Krone recognizes all the participating FFA students for an entry with a pass priced at $100. NA Krone already plans to host the competitions in North America in 2021 to more support FFA branches throughout Northern America.

“We are very proud of this creative drive and the future agriculture professional’s enthusiasm that they showed in this bale battle. Well done, agrarians keep showing your spirit to the world”, said CEO, CropForLife.

Moreover, the world is full of fun and knowledge have close look at a virtual potato expo 2021. 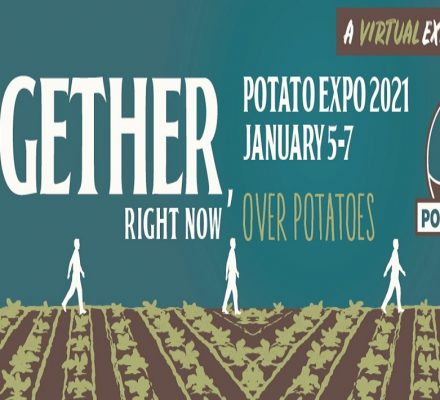 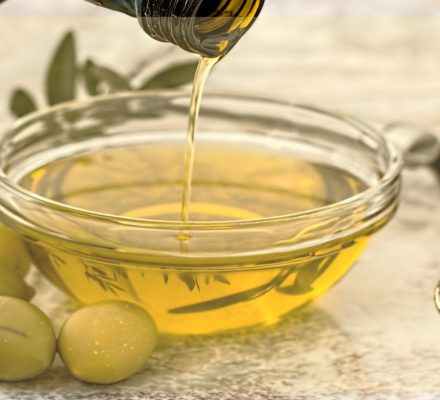 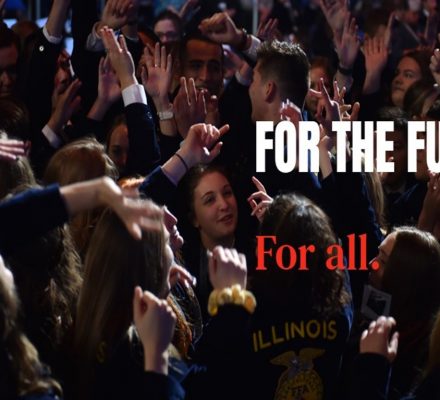