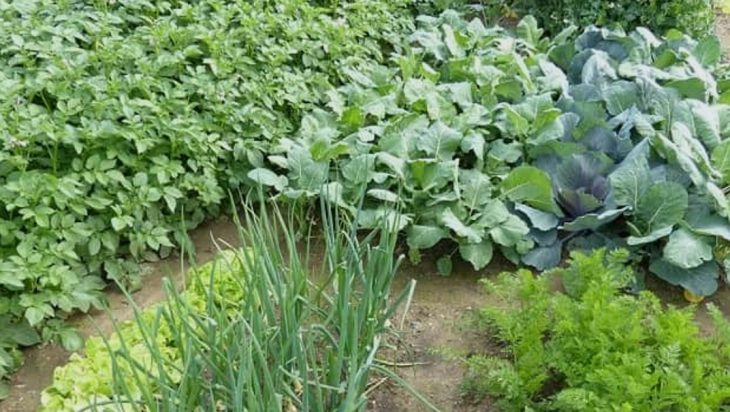 Monocultures dominate arable land today, with vast areas given over to single elite varieties that promise a high yield. But planting arable land with just one type of crop has its disadvantages: these areas are easy game for fungal and insect pests, posing a threat to crops. To keep pests at bay, farmers are having to use resistant varieties and various pesticides.

Mixed cultures present a potential alternative to monocultures. Rather than having large expanses of land planted with just one species or variety, several species or varieties are sown alongside each other. However, as little research has been done into this method, especially from an agricultural perspective, mixed cultures are rare in arable farming.

A team led by ETH Zurich Professor Christian Schöb has now revealed that mixed cultures actually produce a much higher yield than monocultures in arable farming. Their study was recently published in the journal Nature Plants.

Mixed cultures draw on the ecological principle that ecosystems can perform their functions more effectively where there is greater biodiversity. These functions include regulating water balance, maintaining soil fertility, and increasing plant productivity.

This also goes for agricultural ecosystems: “Research into agriculturally used meadows has shown that areas with a larger mix of plants are more productive than those with just one or a few species,” Schöb says.

Until now, barely any comparable studies had focused on arable farming. That is why, together with his colleagues, Schöb set out to investigate whether this basic ecological mechanism would also have a bearing on arable land, specifically concerning yield.

The researchers created two test gardens: one in Switzerland, on the University of Zurich’s Irchel campus, and the other in the Spanish province of Extremadura. The latter has a much drier and warmer climate than Zurich, allowing the researchers to examine how the crops grow under potential future climate conditions.

In their experiment, the researchers tested mixtures of two or four different crops chosen from eight selected species comprising wheat, oat, quinoa, lentil, lupin, flax, and false flax (an oilseed similar to rapeseed) as well as coriander. Only the seeds of the different species were used. The plants were sown 12 centimeters apart in alternating, parallel rows.

The researchers compared the seed mass from the mixed-culture crops with those from monocultures. They also measured plants’ biomass based on their growth above ground.

The researchers explained that this additional yield primarily comes down to the biodiversity effect: a greater variety of plants results in better use of available resources and more effective, natural pest control — the experiments were conducted without pesticides.

Plants Put A Lot Of Energy Into Leaves And Stems

However, the researchers also noted that the plants in mixed cultures developed more leaves or stems than in monocultures. In other words, the plants invested more energy and matter in producing vegetative biomass and proportionally less into producing seeds. Schöb explained that the plants were having to make a compromise: the more effort they put into vegetative biomass, the less they have for seeds. “Despite this, the plants still produced more seeds on balance than in a monoculture,” says the agricultural researcher.

He attributed the fact that the plants invested more energy in creating vegetative biomass than the experiments’ varieties. “The seeds are bred specifically for monocultures. This means the plants are designed to perform best when they grow among other plants of the same variety.”

Schöb deems it likely that the potential for extra yield is even greater with seeds suited to mixed cultures.

Over time, people have changed most crops to produce larger fruit and higher yield under monoculture conditions. The tomatoes grown today are gigantic compared with their wild counterparts, which have fruit the size of blueberries. To get the best yield possible from plants grown in mixed cultures, current breeding methods — targeting cultivation in monocultures — have to be adjusted slightly.

As things stand, no seeds are produced or marketed specifically for use in mixed cultures. The researchers are therefore busy harvesting and testing seeds from their own experiments. “We want to repeat our experiments using these self-produced seeds so we can test whether selection in a mixed culture literally does bear fruit,” Schöb says.

A change in agricultural practice is, however, required if mixed cultures are to gain ground. Among other things, machines need to be able to harvest different crops simultaneously and separate the different harvest products. “These machines exist, but they are few and far between, not to mention expensive. There is simply too little demand for them at present,” Schöb says. Together with optimized seeds and the right machines, mixed cultures will present farmers with a real opportunity for the future. 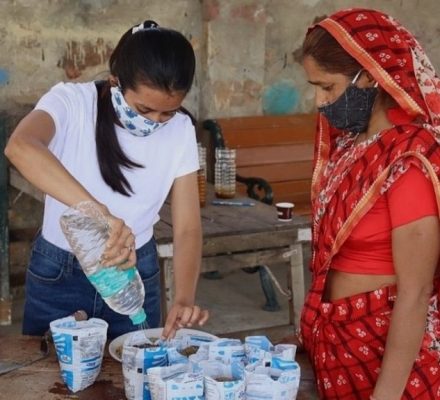 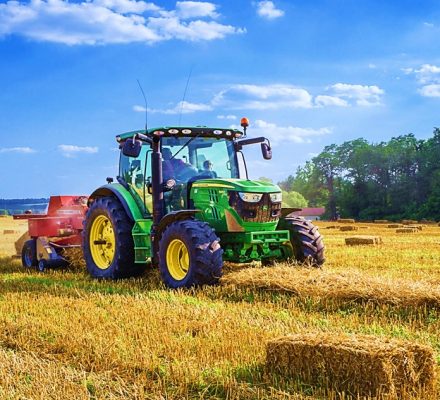 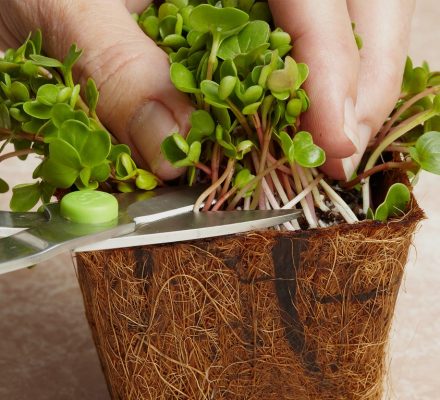 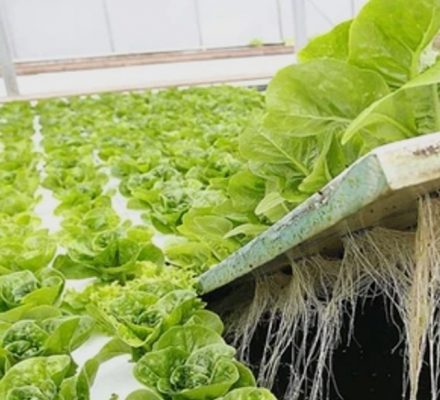