BLOOMINGTON: John W. Maitland Jr. realized he was a John Deere tractor collector when he bought three antique tractors at an auction almost 40 years ago.

“There were rows and rows of antique tractors at that sale. How we decided what to buy, I don’t know,” said his son, Johnny Maitland.

Before becoming a collector, he was part of a family farm with loyalty to John Deere tractors.

Today he has a museum on that Bloomington farm with 18 tractors and all kinds of memorabilia, including shelves of toys, clocks, signs, and even pedal toys the great-grandkids can power along on the cement floor.

On July 30, he celebrated his 85th birthday there. Even the cupcakes had chocolate tractors, and he wore a plaid yellow and green shirt.

Those first three tractors John Maitland bought were a John Deere A, B and D. One of his tractors is a 1941 Oliver, like the first tractor he ever drove.

“Another very special tractor is a 1929 John Deere GP that he bought from Keith Lemons, who was like a brother to John,” said his wife of almost 65 years, Joanne Maitland.

John started farming in 1959 in Bloomington, the third generation of Maitland Farms that was founded in 1898. He started with a tractor and a planter that cost a total of $1,000.

Also in the early days of s farming, John Maitland had a 4010 John Deere tractor. He bought another of that model in the 1970s. Neither of his 4010s is in the museum — both are still being used as utility tractors on the farm today, Johnny said.

While farming, John also got interested in farm issues and was president of the McLean County Farm Bureau. That led him to be elected a state senator in 1979. He was re-elected throughout the 1980s and 1990s. Over the years, he received many awards and recognition for his efforts, especially from the agricultural community.

Even when he was in the senate, John Maitland kept close to his roots.

“When Papa came home between meetings wearing a suit, he would get in the combine for a while, then go back to the next meeting,” said Terri Maitland, his daughter-in-law.

“He’d shave, brush his teeth, and go to the next meeting,” she said.

His plan was to retire from politics, keep working in the community, and tinker with antique tractors in his shop. Unfortunately, he suffered a stroke in 2000 and officially retired in 2001 before he completed his final term. He had served 22 years as a senator.

The dream of tinkering in his shop was also altered by the limitations in his movement after the stroke. But, it didn’t stop his fondness for John Deere tractors, nor deter his determination to add to his growing collection.

Instead, he created a museum and curates its contents to share with others.

An old barn, which previously held many of these tractors, was torn down to make room for the new museum at the home farm. The cement patio holds the retired senator’s handprint and date — 2014 — when the family established the museum. It isn’t a public museum, but the Maitlands hold so many family and community events here, hundreds of people have had a chance to get a close look at the tractors over the years.

The main room is home to the tractors, mostly John Deere with a spattering of red representing tractors from Joanne’s side of the family and a beloved 8N Ford which John’s family had on the Danvers farm where he grew up.

“People come here and are really floored and amazed. It’s surprising how interested some people are that you think wouldn’t be interested. They ask good questions,” Johnny said of the museum.

The family traveled as far as Ohio, Michigan, and Wisconsin to collect the tractors for the museum.

Most of these antique tractors are museum-quality, but at least one needs considerable work.

“I have one that’s so bad it’s in crates,” Johnny said.

His neighbor, Brad Barclay, had started taking it apart to restore it but didn’t put it back together. Johnny said it’s a project they may complete together someday.

In addition to the main tractor showroom of the museum, the senator’s lounge holds shelves of John’s toys and other memorabilia. Joanne jokes she was glad to get it out of the house into the museum. Even the lamps and other accessories reflect the theme. Neon and metal signs help tell the story of this collection.

The museum has become the social hub for the family, hosting wedding and baby showers, antique study groups, receptions, birthdays, graduations, and family dinners. The first big gathering was a Maitland family reunion in 2014. The 21st reunion was to be held at the museum this July but was canceled because of COVID-19.

The retired senator may not be able to make rousing political speeches these days, but the museum speaks volumes for his love of agriculture, history, and family. 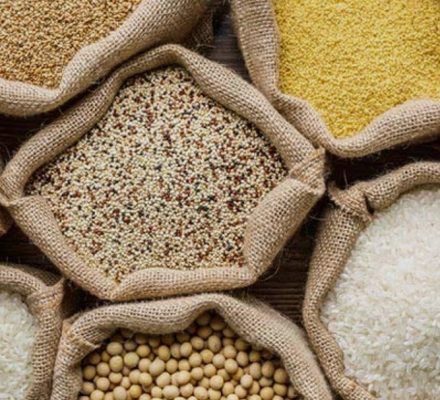 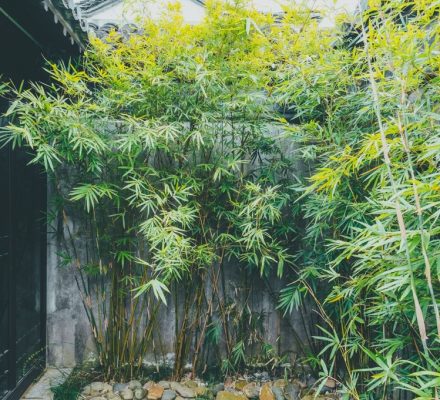