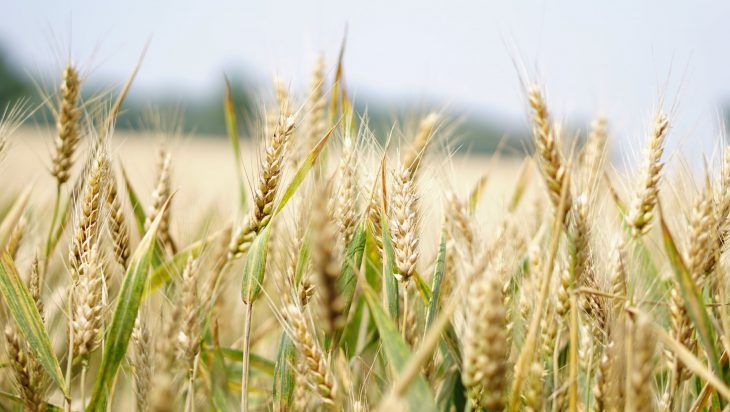 Argentine cereal and soybean producers want to offset the carbon footprint from their production chains with a new Carbon neutral program for agriculture.

The Argentine’s Climate Neutral-Agriculture program aims to export beverages, bioenergy, and food in order to compensate and reduce the amount of green-house gases (GHGs) released during the agricultural cycle.

“The point here is not to sell added value, but to meet new global requirements.”

A carbon-neutral program launched by the Argentine agricultural producer associations calculates the carbon-footprint and certifies the “carbon-balance” of each sector’s exports. A business consultant Sabine Papendik Said:

“There is a new manufacturing paradigm that we have to look at if we want to sell more. Public and private principles influence market access, competitiveness, production costs, and the perception of consumers and marketing chains.”

Argentina is in competition with neighboring agricultural producing countries such as Uruguay and Mexico, whose farmers have begun to follow stricter preconditions on carbon emissions in production chains.

A producer can improve efficiency by investing in cleaner technologies and direct implementation of their carbon emissions compensation through activities such as afforestation or land-use change. For the compensation of carbon emission from their produce, the Countries can also buy bonds to minimize their loss. Investment banks should list companies that decrease their emissions, as green companies, so they can receive funding at minimal rates to improve the agricultural sector. This is how the local companies can participate in the international market, also can improve financial and production efficiency.

Whether in the EU, the US, or China, entrepreneurs must increasingly view environmental responsibility as a factor in the chain of production, transport, storage, and distribution of their products. Consumers in the vast majority of purchasing countries are increasingly concerned about environmental issues and requests for environmental certification are growing.

Conferring to the latest national green-house gas inventory, livestock and agriculture (forestry and other-land use adjacently) account for about 40% of Argentine’s green-house gas emissions. Activities proposed in the Carbon Neutral program will help Argentine in attaining climate-protection goals by reducing carbon emission.

Nowadays countries which buy food and raw-materials are also trying to reduce their “import-emissions” to overcome green-house gases. A recent report on the United Nations’ environmental emissions gap states:

For Cinquantini, the 2015 Paris-Agreement made it clear that the private sector plays an important role in combating climate change and should not be left to local, provincial, and national administrations. At COP25 climate-summit, 177 companies committed to setting ambitious emission-reduction targets to limit the outcomes of climatic change. The companies employ more than 5.8 million people, operate in 36 sectors, and are headquartered in 36 countries.

“In a world that is increasingly concerned about the future of the planet, we hope this program will make production of Argentine Products internationally more attractive.” 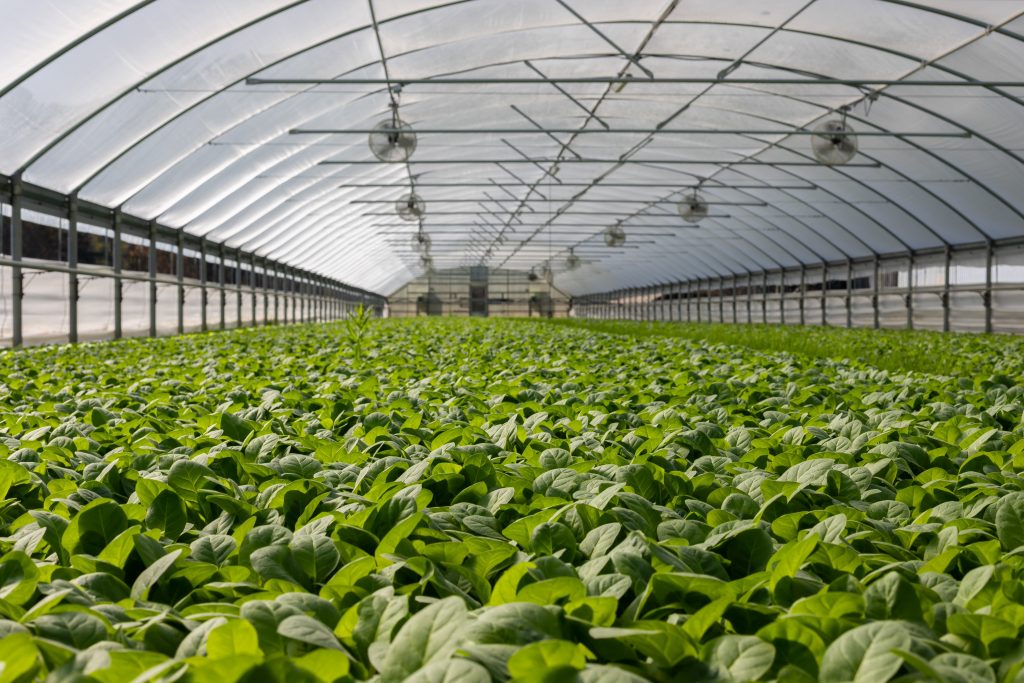 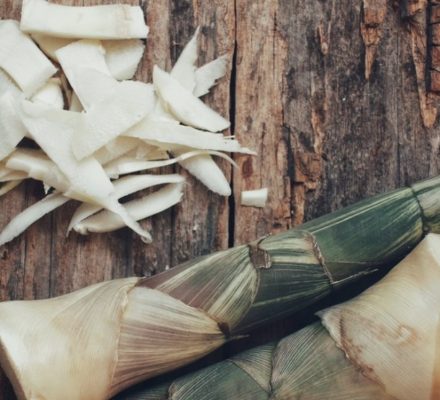 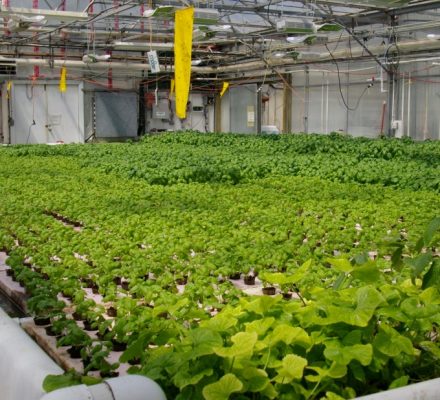 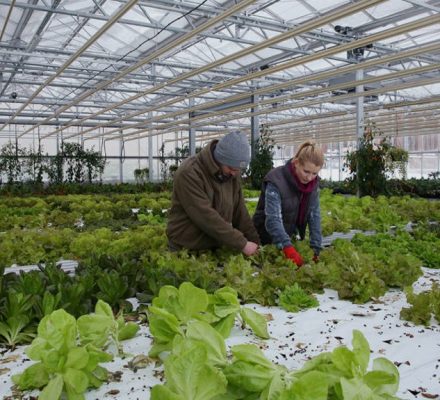 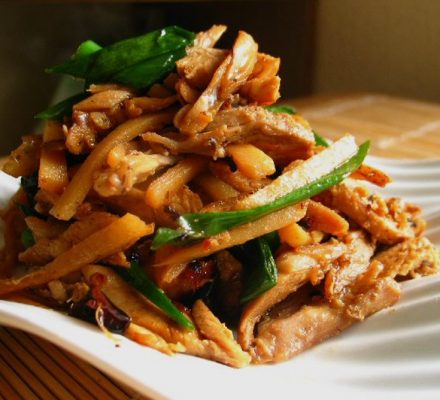