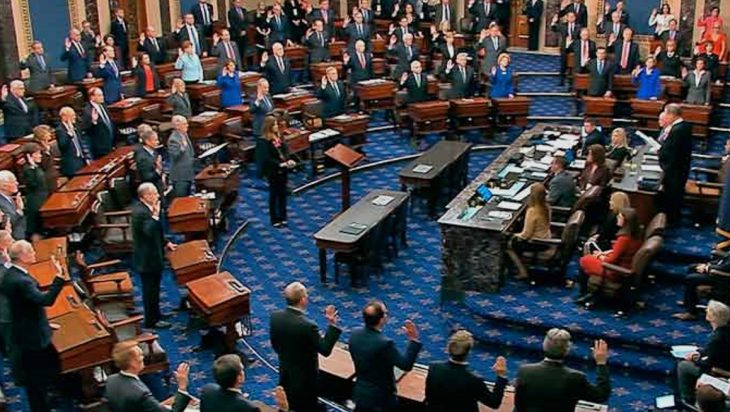 The chairwoman of the Senate Agriculture Committee, Debbie Stabenow, was sure on Thursday that the House would pass a climate mitigation bill for agriculture in the same manner as the Senate.

As part of the bill, the USDA would assist farmers so they could participate in the carbon market. The market is marketed as a way for farmers to earn money while reducing greenhouse gas emissions.

Stabenow called the Senate vote on landmark legislation, passed 92-8, “a great victory” for the nation, in which President Biden is enthusiastically involved and Agriculture Secretary Vilsack is deeply involved.

Biden aims to have American agriculture achieve net-zero emissions of greenhouse gases and says farmers will gain access to new revenue opportunities in the process.

A market for carbon credits is a commonly mentioned possibility, but to date, there is little consensus on what to measure, what to do with the credits created, or how to buy them. The agricultural sector accounts for roughly 10% of U.S. greenhouse gas emissions.

Rep. Stabenow and co-sponsor Sen. Mike Braun said S 1251, which clarifies the carbon sequestration marketing process, puts in place steps for advancing carbon sequestration projects. Using the plan, the U.S. The Department of Agriculture will certify third-party agents to verify whether farmers, ranchers, or foresters are reducing carbon emissions and continue to do so.

“We are doing this voluntarily, with the participation and leadership of producers. The words “food security” and “agriculture” are magic words to me as a member of the Agriculture committee. Laut Braun, the legislation “democratizes” carbon markets by allowing small farmers to participate, not just large ones. He said that farming generally involves feasts or famines. Through those lean years, these payments will provide you with a steady income. I think customers will appreciate that.”

In response to a question about the outlook in the House, Stabenow said, “I’m confident we’ll pass it.” “As of now, Biden has not taken any significant steps to combat climate change due to Republican opposition to the USDA setting up a carbon bank to fund climate-smart practices and set a floor price for carbon credits.”

The Senate has passed the agricultural climate mitigation bill, which is paired with a companion bill in the House, with the support of dozens of farm, food, and conservation groups.

Mitch Jones, consumer group Food and Water Watch representative, said that his organization has been building opposition in Congress. It is a bill that creates offset schemes that undermine climate protection while bringing corporate farmers into the loop.” 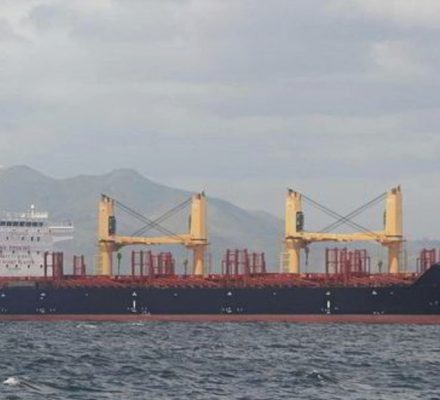 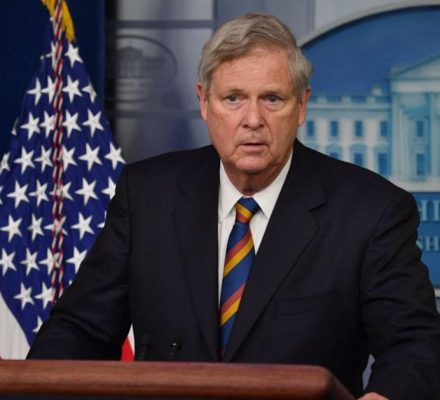 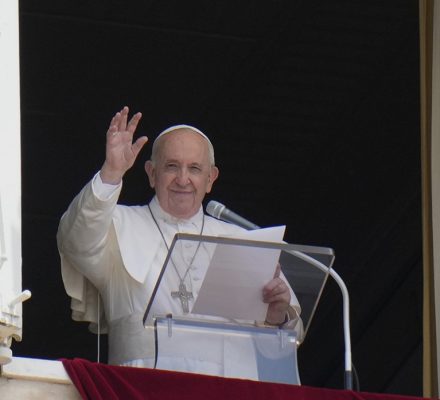 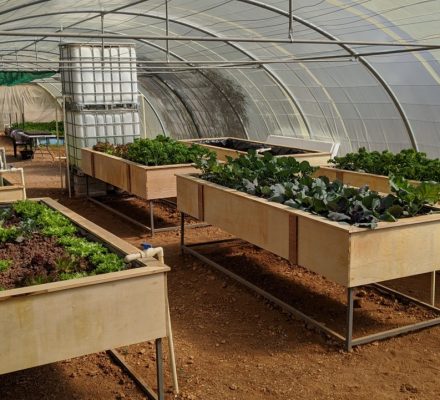